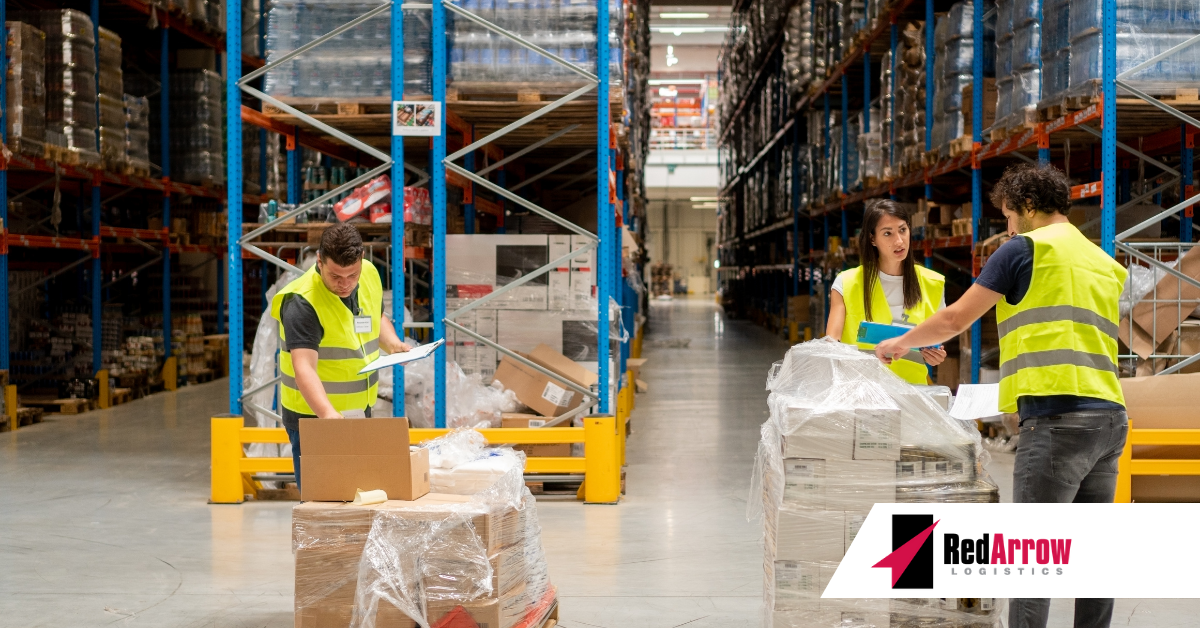 An Unexpected Surge in the U.S. Restocking Cycle

The U.S. economy is comprised of different cycles that can work together to reinforce one another to create a trend. Or they can work against each other which weakens the trend. As one would expect, the largest cycles drive the biggest trends. The interaction of cycles, like the inventory restocking cycle, is often affected by different economic factors. An unexpected surge in imports and the restocking cycle has industry experts wondering exactly how long it will last and how it will affect ocean spot rates.

What Will be Affected?

A sustained increase in imports will not only have an impact on ocean freight rates but also port volume and contract renewals. The volumes for the trucking and rail industries will also be affected.  With forward bookings being strong through the end of the year, this year is being looked at as an anomaly, with COVID completely throwing off the usual inventory restocking cycle. Transportation and logistics companies throughout the U.S. should get ready for a busy 4th Quarter.

Due to the growth of the demand for goods post-pandemic, the supply portion must now catch up.  However, supply chain disruptions and shipping delays have created a gap between supply and demand. Since this rise was unexpected, many sectors are now scrambling to meet the demand. Inventories must be restocked, and Ms. Markowska believes that producers may shift from a ‘just in time’ mentality to a ‘just in case’ mentality when replenishing inventory.  With low-interest rates and supportive fiscal policies, there is little disadvantage to holding inventory.

Since the U.S. inventory cycle centers around consumer goods, many of which are produced in Asia, the rate at which imports are increasing is faster than predicted. David Kerstens, a transport analyst at Jefferies said that container demand recovered faster than expected after lockdown:  “Based on the restocking cycle in the U.S., and potentially in Europe as well, the outlook for the fourth quarter is favorable.  Volume on the Asia-Europe trade is showing signs of recovery, although not as strong as we’ve seen on the Trans-Pacific.” He states that growth is accelerating from the 2% rate seen in July and expects that the seasonal downturn might not be a slowdown at all.  Container volumes usually fall during the latter part of December and into January but could stay high right through Chinese New Year in February.

Containing shipping looks to be strong for the remainder of 2020, a time that is usually a seasonal downtime for the container shipping industry. Once that levels out, however, the levels might still not revert to where they were pre-COVID.  The fiscal stimulus helped create consumer demand as some individuals were earning more than at their regular jobs. The reason that inventory levels will stay strong, according to Ms. Markowska, is based on what has been spent and how much supply has lagged.  To get the inventory/sales (I/S) ratio to return to normal, there is a need for an influx of imports.

The implications of these predictions will have a direct effect on spot rates.  Rates from Asia to the West Coast in the U.S. have leveled off to the $4,000 per forty-foot equivalent unit (FEU) level. The prices for the China-U.S. West Coast is triple that of last year, leading carriers to be wary of raising prices any higher.

It appears that the upcoming contract renewals for the Asia-Europe trade lane in December and January as well as the renewals for the trans-Pacific line in April and May will benefit carriers. Spot rates on the trans-Pacific are near double the agreed-upon level in last year’s contracts for this lane, indicating that contract rates could go higher. In fact, ocean shipping consultant Xeneta is predicting contract market rates to rise sharply this upcoming RFQ season, already seeing substantial increases for contracted rates for the fourth quarter of 2020.  The company states that long-term rates are increasing as much as 30%.

Until the supply catches up to the demand, prices in both the spot and contract segments of the market will remain high.  Most likely, these will not level out until next year. 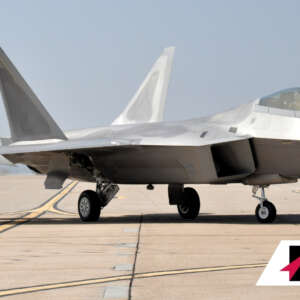 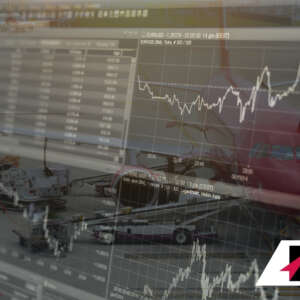