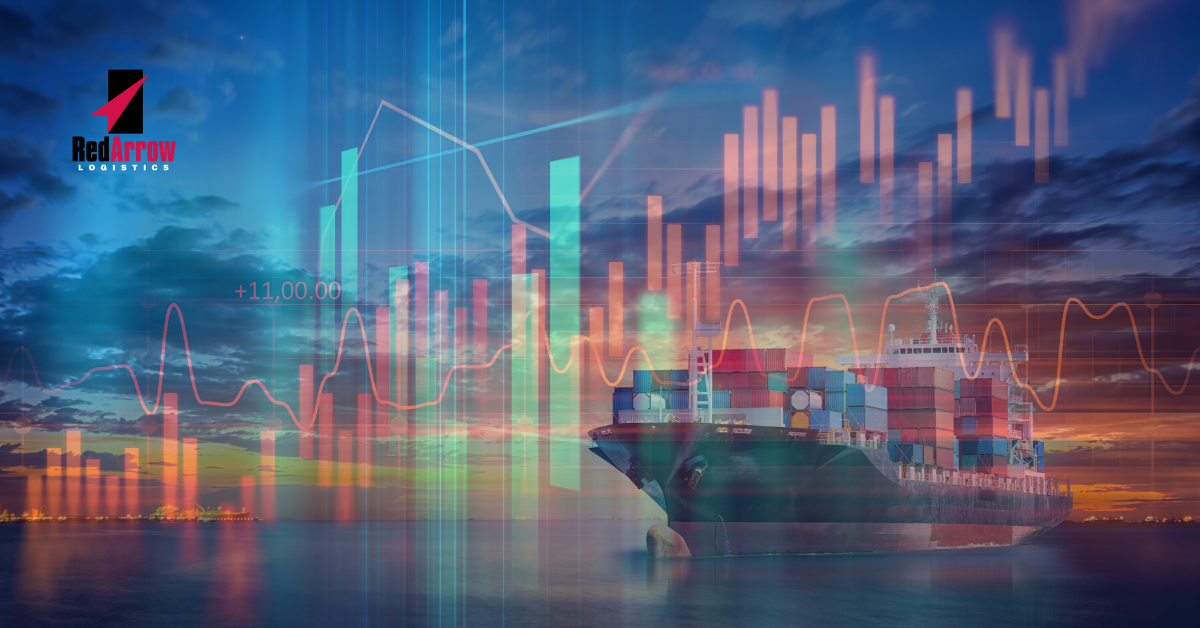 Shipowners and operators should get ready for a rough ride in 2020 as several economic and political factors will continue to shape the industry.  The Trans-Pacific Eastbound will struggle, with not enough of a demand increase to make up for the excess capacity, amid an ongoing trade war between the U.S. and China.

It is of no surprise that container volume shipping is on the decline.  According to Alphaliner, the container research firm, trade on the Trans-Pacific contracted for the first time in a decade.  Total container volumes on the Trans-Pacific Eastbound declined by 2.5% last year, the first since 2009.  This is a result of the ongoing trade war between the United States and China.  The research company also stated that major ocean carriers will not expand their services in 2020 on this busy trade lane.  The decline in container volumes will be a much talked about trend in the transportation and logistics industry, most likely for the first half of 2020.

The IMO 2020 rule went into effect in early January and requires ocean liners to switch to low-sulfur fuel, which is more environmentally friendly yet more costly.  It was assumed that ship owners and operators would pass along the higher cost with higher rates or surcharges, but that has yet to happen.  Instead, some routes may be cancelled to create higher freight rates.  The domino effect from that would cause service reliability and delays for trucking and rail transportation with fewer lines running, and therefore less cargo being shipped.

To counteract this increase in fuel prices, container lines put bunker adjustment factors into place in December.  While the surcharges led to an increase across all major trade lanes initially, the increase wasn’t sustainable in the Trans-Pacific lanes.   Freightos CMO Eytan Buchman stated: China-U.S. rates continue their slide from the early December gains, disappointing carriers hoping to sustain higher prices through IMO 2020 costs and reduced capacity.”  Without a solid direction on what capacity will be like between the U.S. and China in 2020, many are unclear as to when rates will go up.

The switch to a lower-sulfur fuel will be a lot for some ocean freight companies to handle, considering the already tight margins in this market.  Whether an ocean liner makes the switch to the more expensive fuel or installs scrubbers to get rid of the emissions from higher sulfur content fuels before they reach the air, it comes at a cost that eats away at already tight margins.  Some ocean freight companies such as Golden Ocean are installing scrubbers on a portion of their fleets in an effort to reduce the initial investment outlay until demand requires more ships.  Ocean freight companies realize they will need to do something offset these increased costs, most likely by raising rates in the future.

Even with a resolution of the Phase One trade agreement going into effect between China and the U.S. in mid-January, there will still be softness in the container industry.   China accounts for approximately three-quarters of the volume coming on the Trans-Pacific lane, which has had an obvious negative effect on container shipping with the U.S. pushing for more concessions during the trade war.  Phase One is not expected to reverse the decrease in exports from China to the U.S. by any great number, meaning volume will most likely remain flat.  Ocean liners will not be adding any capacity to this region until further agreements are reached.

On a positive note, Drewry’s Container Forecast calls for an increase in demand as compared to last year, an increase in extra capacity, and higher rates.  The report also highlighted that the supplemental duties that the U.S. is imposing on cars and their components coming from Europe will heavily affect containerized shipping.

Most likely, rates will not increase right away until the industry has a better handle on where it is going.  Many are waiting to see how the negotiations between the U.S. and China play out and how the IMO 2020 impacts their bottom line before moving on rates. Most ocean liners are currently in a holding pattern with potential increases on rates coming on the horizon. 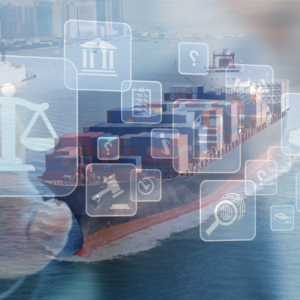 Does the Coronavirus Qualify for Force Majeure? 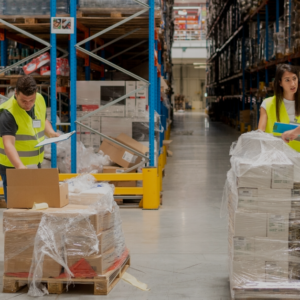