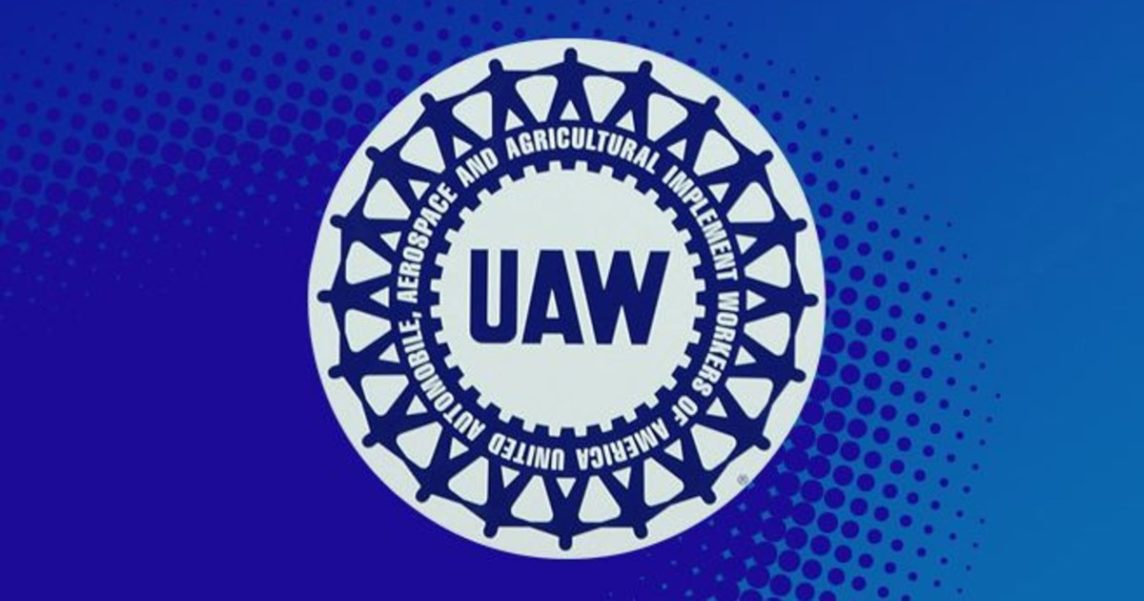 When workers first walked out on strike back in September, few would have suspected that the strike would stretch for over six weeks. The strike is now the longest against the automaker since 1970, and though it seems that UAW and GM have now reached an agreement, the effects will continue to be felt.

The U.S. is currently enjoying a record-long economic boom, but workers’ have seen little of that materialize in better wages or benefits. This has been emerging more and more in the national conversation, with an increasing awareness that workers have faced stagnating wages while wealth accumulates in the hands of the wealthiest few.

As a result, workers are getting more vocal about demanding higher pay and better working conditions. Last year, more workers went on strike than at any time since 1986.

The absence of organized labor in the last few decades is more a fluke than a standard. In the 50s, 60s, and 70s, it was common to see hundreds of big strikes every year. A turning point came in 1981, when the Reagan Administration fired 11,000 striking air traffic controllers. The move created a more permissive culture for private employers seeking to fire strikers.

Now, however, unemployment is nearing a 50-year low, while public approval of organized labor is near its highest level in 50 years. If the UAW strike is ultimately considered successful, you can expect employees in other industries to test their own bargaining power.

How Suppliers Have Been Affected

About 48,000 UAW members have been picketing outside Gm’s facilities since September 16. These strikers have faced difficulty and significant wage cuts while on strike, but in the midst of this story, the effects on suppliers have been largely overlooked.

The work stoppage has rippled throughout GM’s North American operations, causing thousands of additional layoffs. An estimated 75,000 employees at auto parts suppliers have either been temporarily laid off or had their wages reduced. Original Equipment Suppliers Association said about 100 suppliers have begun enacting temporary layoffs as a result of the strike.

It isn’t only suppliers of car parts, like exhaust systems and bumpers, who are seeing the effects. The strike is delivering a blow to companies that supply GM items from computer systems to steel. GM accounts for about 5% of US steel demand, a sector that’s already struggling.

The automotive industry is particularly sensitive to disruptions in the supply chain because it changes so quickly. While suppliers receive capacity plans from GM months in advance, individual item planning– which tires to ship, what engine to build– happen very quickly, within days. That means that the UAW strike began to affect suppliers almost immediately.

The impact varies among suppliers, but some, like American Axle and Manufacturing, will be hit harder than others– 41% of their sales rely on GM. In short, now is a good time to have a diverse customer portfolio.

While the strike has ended, blowback may continue for a while yet. Once GM’s supply chain is back up and running, figuring out demand will be a complicated matter: they need to communicate with dealerships to figure out inventory.

Additionally, given low US unemployment rates and a general shortage of skilled trades workers, companies may be challenged to ensure laid-off employees return to previous positions. This could cause an extended disruption to the supply chain even as suppliers try to ramp production back up.

Finally, there are six weeks of backlog in the supply chain, so we can anticipate a rush: freight rates in Michigan, Indiana, Ohio, and South Texas will likely see a short-term boost as GM and vendors hustle to get raw materials and parts to the right places. Overall– expect a boost in regional freight rates and disruption in some supply chains. But perhaps more importantly, we may need to anticipate a continued uptick in labor strikes as workers come for what they’re owed. 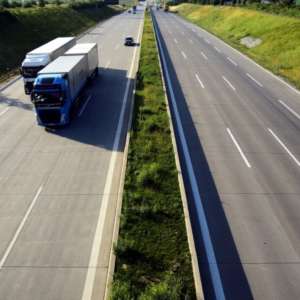 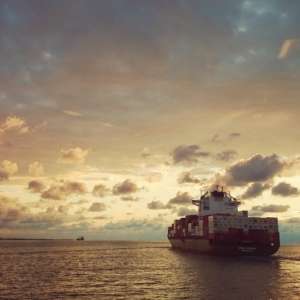