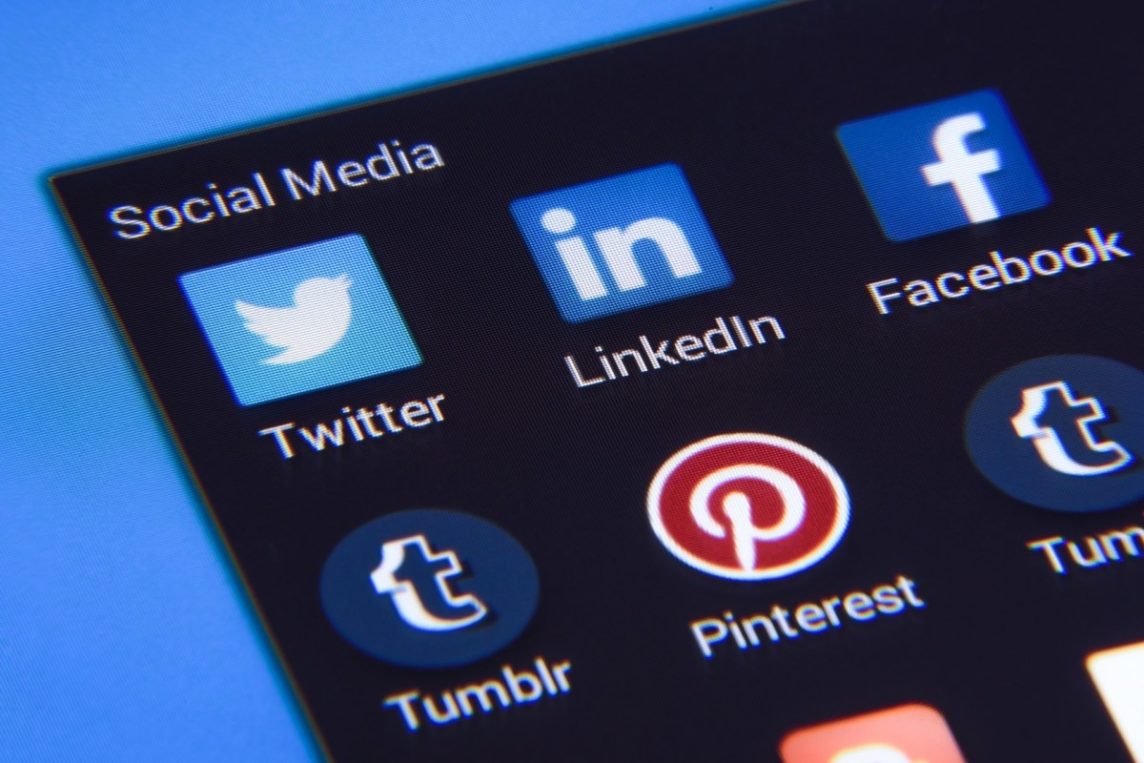 It seems like just yesterday Millennials were the new generation disrupting old paradigms and forcing businesses to adapt to their preferences. But these days, there’s a fresh crop of young people joining the workforce and the marketplace: Generation Z. Gen Z–generally considered to comprise people born between 1995 and 2005–is beginning to come of age, and any business who hopes to stay relevant will educate themselves about their values and habits.

Unlike most Millenials, who experienced at least part of their childhoods prior to the rise of smartphones, members of Generation Z were weaned on the promise that everything should be delivered at the speed of broadband. Their expectations have been shaped by GAFA (Google, Apple, Facebook, and Amazon), and Gen Z has now brought the expectation of immediacy to every aspect of their lives, from travel to dining to dating. In practice, this means that even industries that think themselves safe from technological “disruption” may be more vulnerable than they realize.

An instructive example is the banking industry, which was slow to digitize and found itself upended by Venmo, with a user-friendly mobile app that provided nearly instantaneous financial transfers. The rest of the industry has frantically raced to catch up, and in a recent survey, over 50 percent of people polled said they would switch banks for a better mobile app experience. This enormous change has been driven by young people, and the larger phenomenon it represents will only continue to grow.

Like most generations in recent history, Generation Z is more socially progressive than any that came before it, and they want to support companies who share their values. One study found that 40 percent of Gen Z had stopped buying or boycotted a company because “they behaved in a way that didn’t align with their values.” On the flipside, a further 53 percent said that they have made a purchase as a show of support for a company that shared their beliefs. That’s good news for small businesses and any company that wants to show off its progressive initiatives, while brands that find themselves associated with homophobia, racism, or gender discrimination could feel a significant impact on their bottom lines.

Not digital only, but digital first

Don’t believe (all) the hype

Generation Z is comfortable with technology, but that doesn’t mean that they aren’t also critical consumers of it. Gen Z prefers Snapchat to Facebook because they value the tighter control it gives them over who sees their posts, and are wary of publicly available information coming back to haunt them. Likewise, the notion that Generation Z only shops online is overblown: 67 percent say they prefer to shop in brick and mortar stores and only 33 percent made a purchase on their phones in the last year.

One key difference between Millennials and Generation Z is that the former cohort grew up during the rosy economy of the 1990s, while the latter came of age in the Great Recession. The result is a generation that is pragmatic, rather than idealistic, and this is reflected in their spending choices. Generation Z has $44 billion in buying power, but they don’t spend their money frivolously. The same NRF study found that the most important factors to Generation Z when choosing a brand are product quality, availability, and value.

Working with and for Gen Z

From a logistics perspective, working with Generation Z means delivering customer experiences that reflect their values: visibility, speed, and transparency. In some ways, this is simply going to push the industry farther toward the Amazon-ification it was already undergoing. Features like real time delivery tracking must be the norm for anyone who wants to be taken seriously by this generation. Heavy-handed attempts to woo Gen Z customers via social media will likely be met with eye rolls, but meaningful and seamless digital interactions with your brand are an absolute must.  This generation’s progressivism presents both opportunities and risks for brands, and efforts to appeal to their values must be undertaken sincerely, since these young people are highly attuned to authenticity or the lack thereof. Whatever else they are, Gen Z are numerous: roughly one in five of all Americans belong to this generation. Whether your business is ready or not, they’re arriving, and you ignore them at your peril. 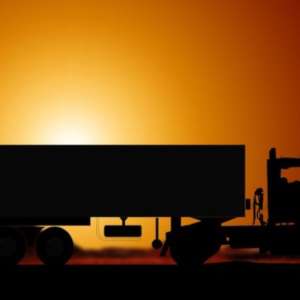 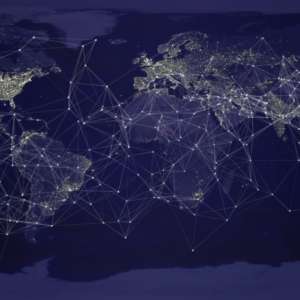