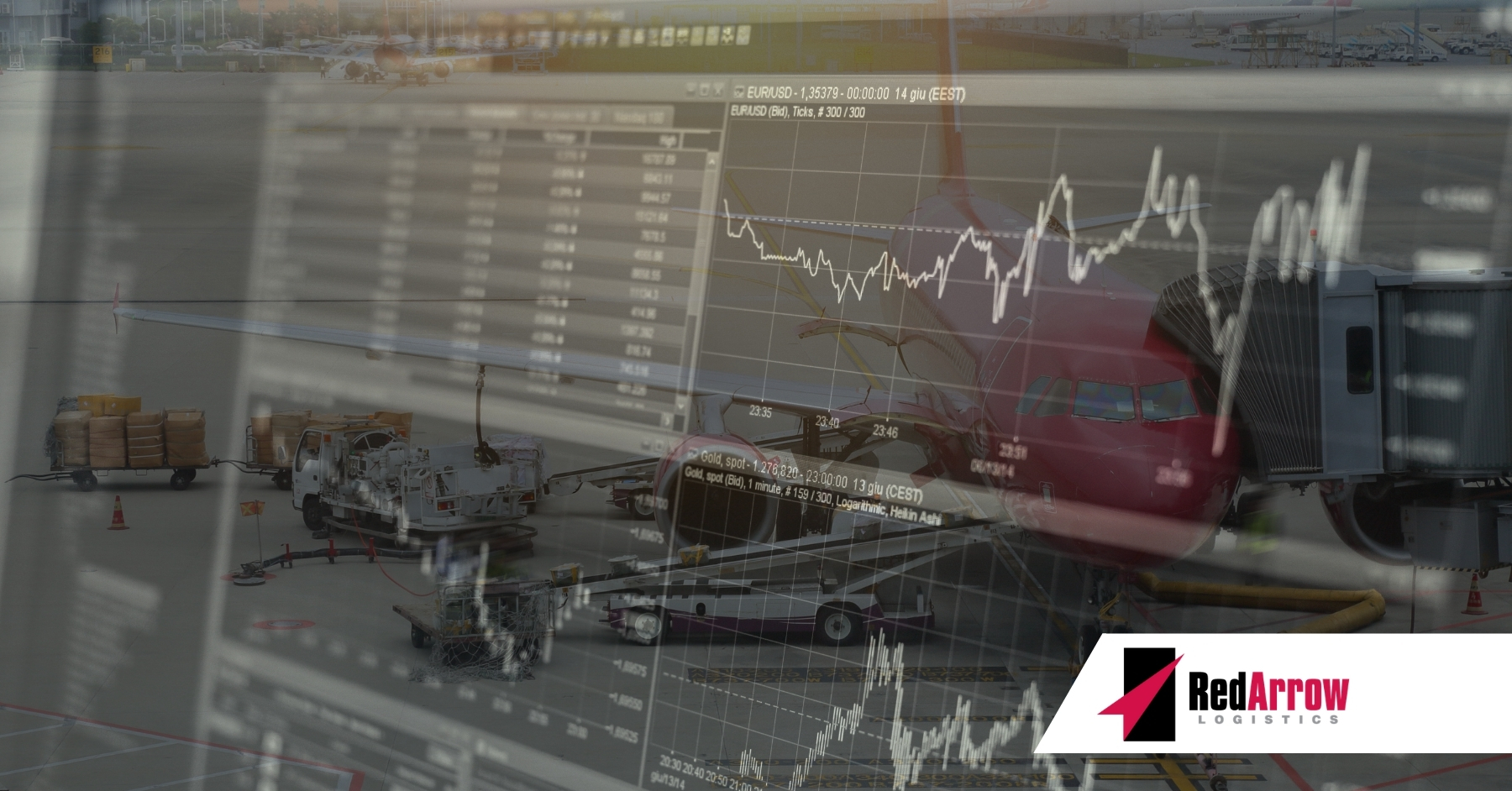 The peak season for international air freight has arrived.  Every year, the airlines look forward to the end-of-the-year peak season to generate more revenue by carrying additional freight. The supply and demand balance shifts more toward carriers as demand peaks for cargo and space. This year, however, it comes with even higher costs for buyers. Buyers can also expect challenges in finding availability for air and ocean shipments as capacity gets tighter.  Transportation providers will be charging and making more for each shipment.

Before 2020, capacity growth had been outperforming demand, so the air freight rates stayed lower. Air cargo was expected to be flat for 2020….until the pandemic hit.  Certain goods, such as personal protective equipment (PPE), had to be transported quickly. The loss of airline flights due to COVID meant that capacity tanked while demand rose, and rates skyrocketed.  At the same time, the lack of capacity and the impacts of COVID-19 resulted in the ground handlers in some areas imposing emergency support charges.  This has resulted in an even higher cost to shippers of commercial goods.

With the year not going as expected, many carriers have had to shift how they do business.  Certain airlines have taken measures to create space for the air freight, including:

High demand and limited space on passenger airplanes are causing a spike in the rates from the Asia Pacific area.  The rates for Southeast Asia and China exports are increasing and could get even higher in December. Spot rates from China to North America are on the rise over the last month and are close to $6 per kilogram, according to the TAC Index.  The rates from Trans-Pacific from Asia are around $8 per kilo to the West Coast and $9 per kilo to the East Coast.

Data from the Association of Asia Pacific Airlines indicates just how reliant air cargo is on passenger traffic for the Asian trade lanes.  Airlines in this region carried about 1 million international passengers in August, down significantly from 34 million passengers carried in August 2019. This is part of the reason for an almost 20% decrease in freight-on-kilometers as cargo capacity decreased by one-third.

As companies seek to rebuild inventory, and demand for e-commerce goods remains strong, the need for international air freight is expected to be in high demand. The air freight segment is also growing due to overflow from the ocean liner shipping mode of transportation. Tight capacity and limited containers in that segment means that some shipments must be sent via air.

Brian Pearce, chief economist at the International Air Transport Association expects continued growth in volume for the remainder of 2020. He states that confidence in the economy has rebounded and manufacturers are ready to start upping production, which will affect air shipments. He states during the recovery cycle companies “turn to air as their preferred mode of transport to get inventory and components to production facilities as quickly as possible to supply recovering demand.”  The increase in demand with the return of passenger fleets will keep load yields high.

With demand remaining high, some passenger airlines might consider running more cargo-only flights. Even with the extra revenue, it is not enough to offset what they are losing by not running passenger-filled aircraft. 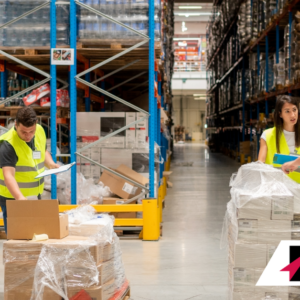 An Unexpected Surge in the U.S. Restocking Cycle 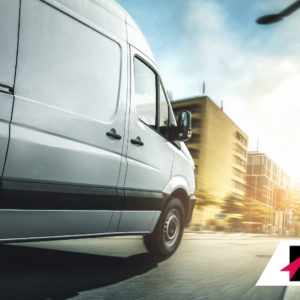