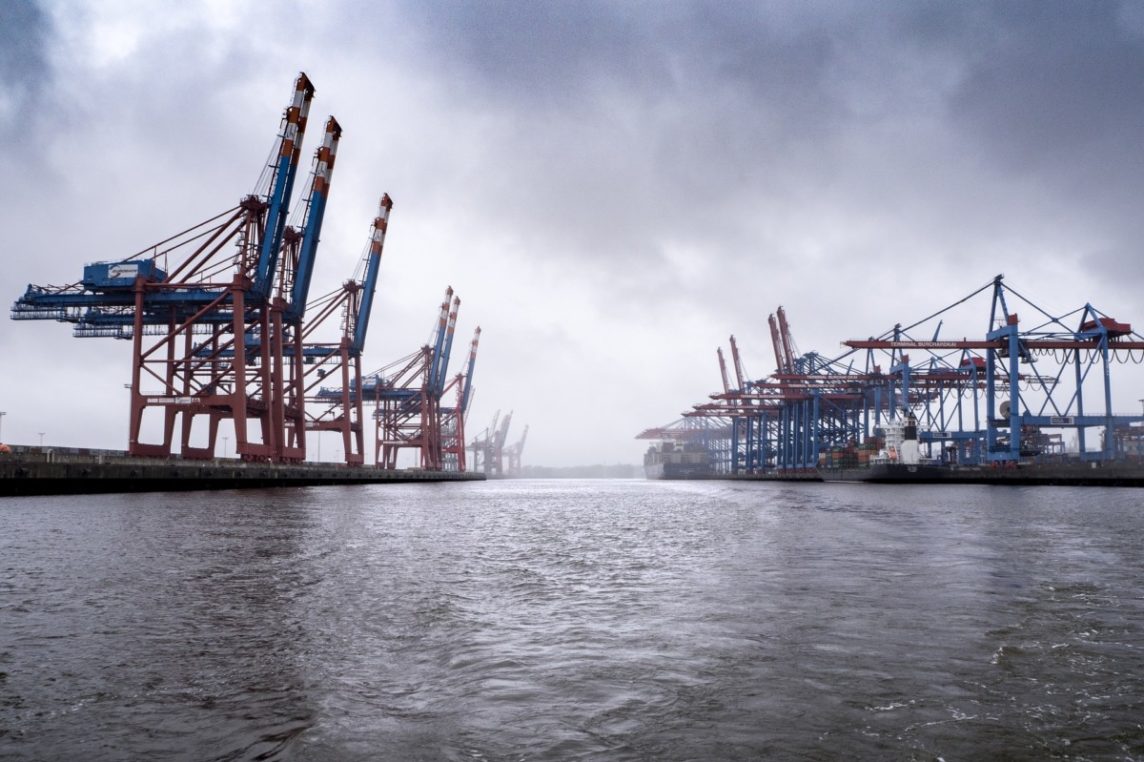 After years of non-stop headlines, it’s possible that the only person on Earth who isn’t tired of hearing about Donald Trump is Donald Trump. Nevertheless, President’s Day at the (probable) midpoint of Trump’s first term is a good time to consider how this presidency has affected the American economy in general and supply chain management in particular. To the extent that it’s possible, we can take a break from debating our opinions of Trump the man, and examine his administration’s impact on three crucial issues: trade, tariffs, and taxes.

Other than Supreme Court appointments, tax cuts are probably the Trump Administration’s greatest accomplishment to date. The most notable of the cuts slashed the corporate tax rate from 35 to 21 percent, to the delight of many business owners. At the time of the tax cut’s passage, its proponents promised that companies would use the savings to hire more workers, build more factories, and invest in research. While it’s still too early to gauge the full range of repercussions, the results are beginning to come in, and they’re a mixed bag.

While some companies have absolutely made good on their promise to put their tax savings to work for their employees and consumers, others have failed to do so. According to the Washington Post, S&P 500 companies increased spending on facilities and equipment by nearly 19 percent in 2018, while research and development spending jumped 34 percent. However, in the same period, stock buybacks increased at an even greater clip, which does little for the economy as a  whole.  According to economist Brad Setser, quoted in Intelligencer: “There is no wide pattern of companies bringing back jobs or profits from abroad. The global distribution of corporations’ offshore profits — our best measure of their tax avoidance gymnastics — hasn’t budged from the prevailing trend.”

When the tax cut was delivered, ostensibly deficit-conscious Republicans assured Americans that the economic growth it stimulated would offset the loss in tax revenue, but the opposite has proved to be the case. According to Forbes, for the corporate tax cut to be revenue neutral, corporate profits would have to increase 67 percent, which is plainly wishful thinking. Instead, the deficit shot up 17 percent from 2017 to 2018. Most importantly for the long-term health of the economy, the tax cuts did little to spur wage growth, which has remained stagnant in spite of low unemployment and soaring corporate profits, as illustrated in this dramatic chart from the Wall Street Journal.

Few issues have hit the US supply chain harder in recent years than the Trump Administration’s tariffs against Mexico, Canada, Europe, and especially China. Companies that import parts or products that fall afoul of the tariffs have scrambled to stay afloat. Some have tried to appeal the tariffs, though few have met with success. Others have tried to skirt the duties through creative “tariff engineering.” Some businesses are considering moving operations to Mexico or elsewhere, which is clearly contrary to the administration’s goal of restoring American manufacturing. And others have attempted to source from other countries, but found that supply chains often take decades to construct and cannot be rerouted overnight. Of course, while importers are feeling the sting, farmers are at the greatest risk, having lost China as a market for their products. Farmer bankruptcy is on the rise throughout the Midwest, and this dissatisfaction could be a problem for Trump’s re-election.

At the time of this writing, the prospect of the next round of Chinese tariffs, scheduled to take effect March 1, is mired in mixed signals. Hopes that Trump and China’s Xi Jinping would meet ahead of the deadline look increasingly dim. National Economic Council Director Larry Kudlow publicly said that there is a long way to go before a deal can be struck, yet unidentified sources in the White House have reported that the US will probably keep tariffs at 10 percent, rather than raising them to the scheduled 25 percent. The US has some legitimate grievances with China’s theft of intellectual property, and it’s still possible that the trade war will wring some significant concessions from the Chinese government, but it’s unclear how much cost the Trump Administration is willing to incur in the meantime.

Donald Trump’s trade policy could be called protectionist or isolationist, but it is, above all else, erratic. To quote Foreign Policy, “[It is unclear] whether the U.S. president’s brazen rhetoric on the subject is simply a negotiating ploy in the pursuit of new deals or whether a trade war—and with it the destruction of the post-World War II international order—is his real end goal.” Upon taking office, Trump withdrew from the Trans-Pacific Partnership. Yet after months of threatening to torpedo NAFTA, he instead settled on little more than a name-change and some superficial alterations to the original deal (though even these now seem unlikely to earn enough support from either party to pass Congress). He has imposed steel and aluminum tariffs on America’s closest allies, under the guise of national security, yet lifted sanctions on a Russian aluminum oligarch.

While unpredictability may be an asset in negotiating private deals, it is a liability when holding the reins of the global economy. It’s impossible to build international business relationships based on trust, when neither party can guarantee that tomorrow’s tweets won’t upend all their hard work. Even the potential of tough talk to secure better deals seems increasingly dubious, after the White House caved to Democrats during the government shutdown, which rival nations clearly took note of. Even the victories Trump’s administration has won in negotiations have come at the cost of offending and alienating friendly nations, which is creating a dangerous international power vacuum.

It’s entirely possible to be an ethical businessperson at the midpoint of Donald Trump’s presidency and be perfectly happy with the economic job he is doing. Perhaps you took your tax savings and reinvested them in your facilities and workforce. Perhaps the tariffs have inspired you to source from more domestic suppliers. But the sense that the world can no longer trust in American leadership, because they cannot predict the whims of that leadership from one day to the next, is likely to be a Trump-era legacy we’ll be paying interest on long after he is gone. 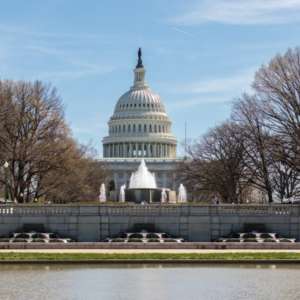 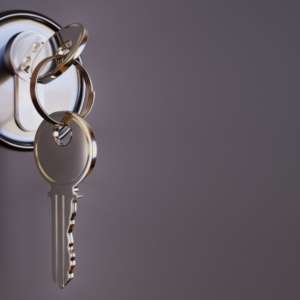