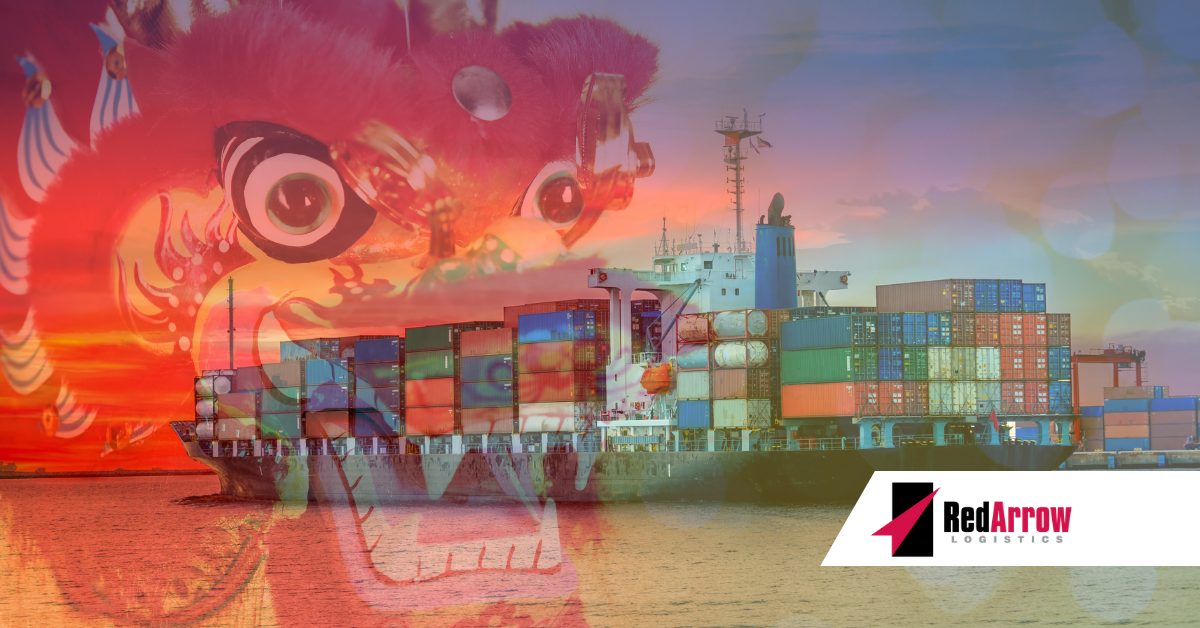 The difference between this time last year and this year in the container market is like night and day. A year ago, routes were being cancelled because of soft volumes as well as the industry coping with the new emissions standards that require low-sulfur fuels or that ships install exhaust-cleaning systems. As compared to last year, market conditions are much stronger.

With the COVID-19 pandemic changing the shipping industry during the first and second quarters of the year, businesses grew concerned with another shutdown again later. The shipping industry was based on a just-in-time inventory supply chain previously but due to the pandemic, many businesses changed to a just-in-case practice. Consumers were buying home items, personal protective equipment, and other health-care supplies at record rates, and supply chain managers needed to rebuild inventories.

By November, cargo and container demand was off the charts. Containership lines had to put every vessel they could into the water. This has created unprecedented challenges for the container lines and the ports.

The current challenges in the container market are expected to continue in the first quarter of this year, and possibly beyond. Peter Sundara, Vice President of Global Freight Management, Global Ocean Products at LF Logistics states, “All shipping liners have verified that demand is ramping up and is unlikely to slow down before Chinese New Year.”

Carriers have the upper hand, and prices have reflected it as well. Over the past few months, carriers have enacted peak season surcharges, equipment imbalance surcharges, and congestion surcharges.  Mr. Sundara says that the rates for cargo from Shanghai to Sydney for a 40-foot container was about $700 a year ago.  Now, that rate is at least $5,100. Rates are similar from Shanghai to the East Coast of the U.S.

Container availability is non-existent with backups globally. Container liners have been trying to rectify the container shortages in Asia but this is creating a situation of more pressure on operations and freight rates. The cargo supply chain has reached its max.

This year, the holiday falls on February 12, but there are indications that there may be no 16-day shutdown.  Chinese workers will still take vacations, however, carriers will not be doing nearly as many blank sailings as in 2020.  Carriers are having a difficult time scheduling for this period because the demand remains high. Only five blank sailings on the trans-Pacific line and seven on the Asia-Europe route have been announced so far, as compared to 73 blank sailings last year during Chinese New Year.

It is possible that the sailings during this time will be used to rectify the container imbalance that is occurring particularly in North America right now. However, ports that might have been expecting the usual lull during this period will need to know soon what kind of volumes to expect during those weeks.

This unprecedented situation has not gone unnoticed. The Federal Maritime Commission is monitoring the blank sailings as well as the historically high freight rates. If carriers announced a large number of cancellations within the next five weeks, and rates remained high, regulators would take notice.

Many industry insiders feel that the high demand will last through Q1 and beyond.  Nefijus Poskus, head of global ocean freight at a digital freight forwarder, states: “Until the vaccines are widely distributed, and things start reopening and people start spending money on services, they will keep spending money on goods.”  He feels there will be a significant shift from ordering goods from home to spending money on services and events, such as travel and concerts.

As for now, carriers need to quickly decide how to handle the upcoming Chinese New Year.  With only a few weeks remaining, the supply chain needs to know what to expect and how to react once the decisions are made. 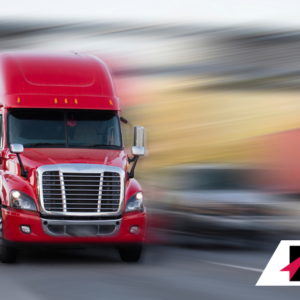 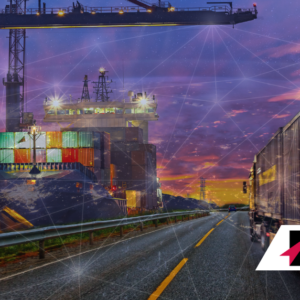