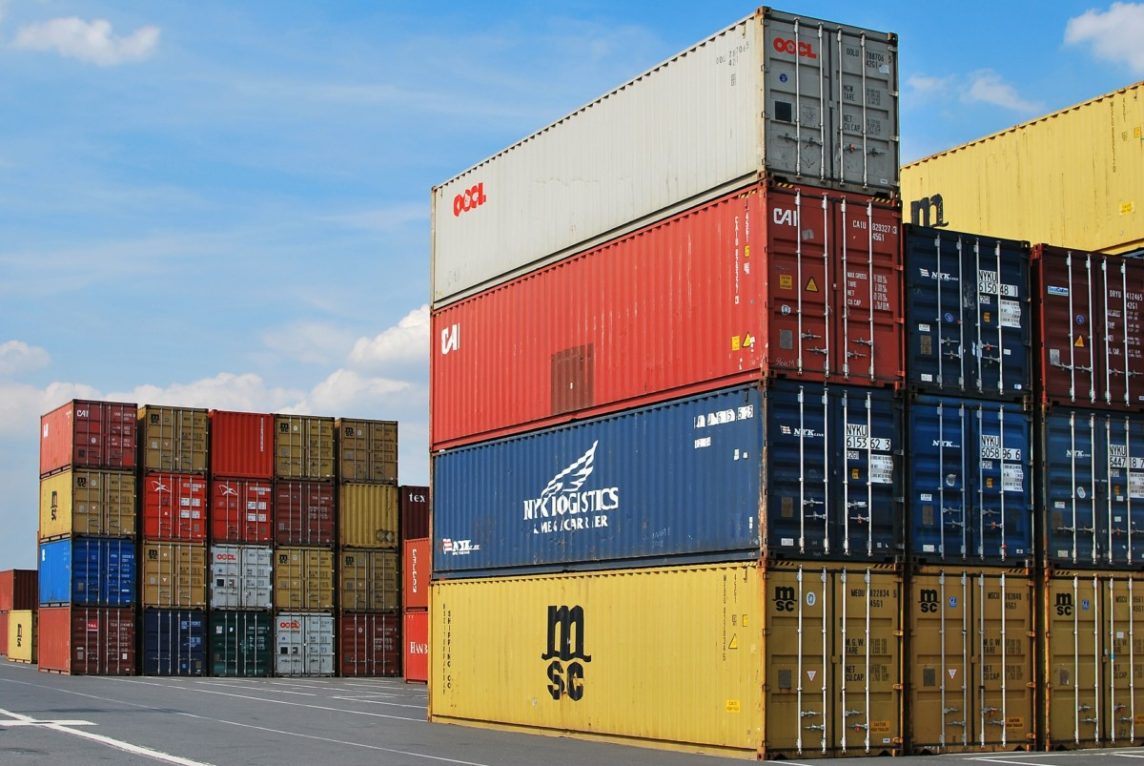 Since the White House imposed its first round of tariffs against China in February 2018, each new escalation of the trade war between the world’s two biggest economies has been greeted with disbelief. Yet this month, with the tariff rate on $200 billion of Chinese imports rising from 10 to 25 percent, business leaders, economists, and farmers all seem to be accepting that there is no end in sight for this complex and costly conflict. Importers, exporters, logistics professionals, and carriers are all absorbing the effects of the trade war differently, but every party is exploring creative solutions, while they wait to see which government blinks first.

American farmers, particularly pork and soybean producers, arguably have the most to lose from China’s retaliatory tariffs on American products. The mere threat of tariff increased reduced corn and soybean futures to a 42-year low. Other fronts on the trade war are also doing damage to other agricultural sectors; Washington apple exports are down 28 percent as a result of China increasing its tariffs and Mexico implementing a new 20 percent tariff.

However, the impact of losing the Chinese market will be offset by a promised $16 billion aid package to impacted farmers. This aid is crucial in keeping farmers afloat in the short term (not to mention maintaining their political support), but it’s a burden that falls on U.S. taxpayers, who are already absorbing the higher cost of Chinese imports. Furthermore, there’s a long-term concern that soybean farmers in Brazil and Argentina could replace Americans in the market. So even a trade war truce, if it comes too late, could force farmers to pivot to new crops.

Importers who have long sourced from China are scrambling to find strategies that don’t force them to pass on tariff costs to consumers. JOC reports that the available options are limited and imperfect. One strategy is to move production to another country, although this is costly, time-consuming, and in some cases, impossible. Importers can try to apply for an exclusion from tariffs, though there is an enormous backlog of these applications, and the Office of the U.S. Trade Representative is reportedly still processing requests from last July.

Some importers have tried reclassifying their goods so they don’t fall afoul of tariffs, although it’s a move that must be taken carefully, or risk prompting an investigation from Customs and Border Patrol. Yet another option is to alter an item enough that it escapes tariffs. This can be a simple fix such as removing a single tool from a tool set, although it can also be almost comically complex. (JOC gives the example of apparel makers avoiding a garment being classified as “pants” by waiting to sew the inseam until it has crossed the border.) Finally, some importers have started taking advantage of “drawback,” wherein an imported product is exempted from duties if it is then exported within a certain time period. All of the aforementioned solutions for shippers are labor-intensive, but now that tariffs have hit 25 percent, any opportunity to cut costs must be pursued.

Retailers and Consumers to Feel the Pinch

When tariffs were at 10 percent, most retailers managed to avoid raising prices on consumer goods, often splitting the added cost with their Chinese manufacturers. But according to National Retail Federation President Matthew Shay, “[At 25 percent] there’s just not enough leverage and wiggle room left to make that happen.” Walmart’s CFO has echoed that sentiment, and said customers can expect price increases, particularly for clothing, furniture, and electronics. While Walmart’s business is expected to go on thriving, largely on the strength of its grocery division, the tariffs are inconveniently timed, as they coincide with Walmart’s effort to institute next-day deliveries. Supply Chain Dive explains: “Retailers with hyper-fast fulfillment standards will have to be even more conscientious about what they bring into the U.S….[since] fast fulfillment requires products to be near the delivery locations.”

As the tariffs drag on, their effects spread to more and more consumers. According to the New York Federal Reserve, the 25 percent level will cost the average family $831 a year. According to CBS: “The Fed researchers projected the amount of the added tax produced by the tariffs, then they added what they called deadweight losses,’ which occur when companies shift to another less efficient country as a source for imports.”

While $831 is a significant sum for many families, the most punishing tariffs may be yet to come. The Trump Administration has proposed extending tariffs to the majority of remaining Chinese imports, a category that includes many more consumer goods. This proposition prompted more than 170 shoe manufacturers and retailers to write a letter warning that further tariffs would be “catastrophic.” According to the letter, under new tariffs the price of a running shoe would increase from $150 to $206.25, with similar hikes across all footwear categories.

Searching for a Return to Normalcy

While unhappy American consumers and farmers could increase the pressure on the American negotiators to reach an agreement with China, the U.S. is applying pressure of its own. The decision to blacklist Chinese telecom giant Huawei—cutting them off from American-made phone parts and software—could force China to the bargaining table. However on May 30, China’s state newspaper published a strongly-worded op-ed in which they warned that “At present, the United States completely overestimates its ability to control the global supply chain and is due to slap itself in the face when it sobers up from its happy, ignorant self-indulgence.”

There’s still a possibility that compromise could put an abrupt end to the trade war, but the longer tariffs remain in place, the more likely they are to leave permanent effects. Even in domestic industries that one might assume would benefit from the tariffs, there are often unexpected ripple effects. U.S. steel stocks, for example, have now fallen to lower levels than prior to the tariffs, despite the loss of foreign competition.

Alex Capri, a senior fellow at the Business School of the National University of Singapore, offered this gloomy prediction to Bloomberg: “Long-held relationships between supplier networks and global ecosystems will fall apart,” he says. “Markets will fragment, and there will be a decoupling of China and the U.S. into two distinct tech supply chains.” It’s difficult to predict whether to expect a speedy resolution to tariffs, an indefinite extension, or something in the middle, but smart shippers and logistics professionals will start making plans for all three scenarios. 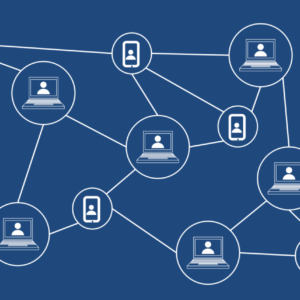 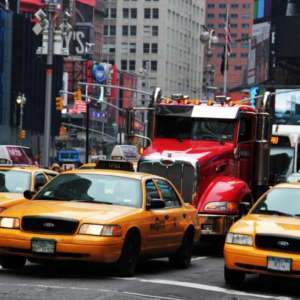