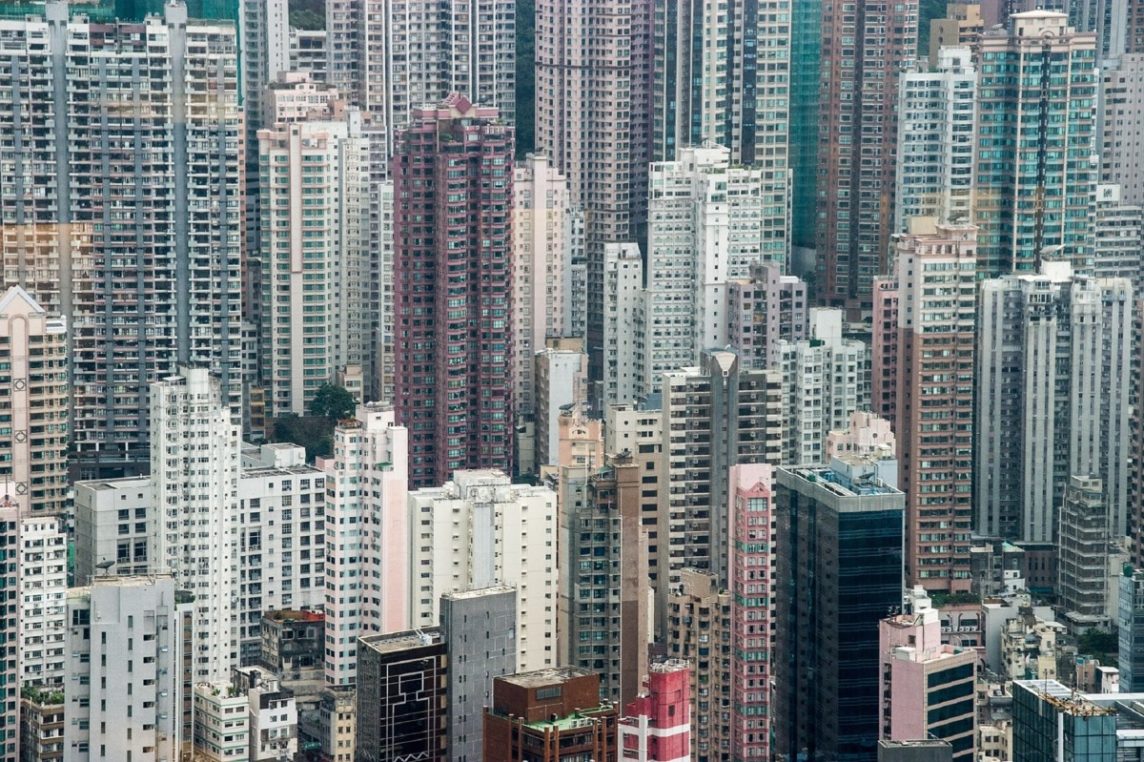 As Hong Kong enters its tenth week of increasingly violent and disruptive demonstrations, both companies and the people on the ground are growing increasingly nervous.

On Friday, roughly a thousand protestors dressed in black staged a sit-in at Hong Kong international airport, distributing flyers, and chanting “Do You Hear the People Sing?” from Les Miserables. The grassroots movement seems to have tapped into a long-building desire for democratization, but some in China have sought to blame the protests on foreign forces.

This came to a head recently after an American diplomat met with anti-government protestors in Hong Kong. China’s CCTV made the unusual move to leak the diplomat’s identity— including the name of her husband and children– and called her “a behind the scenes black hand creating chaos in Hong Kong.” This led the US State Department to accuse Beijing in turn of behaving like a “thuggish regime.”

The escalating rhetoric is part of a continued trend of worsening relations between China and the US amidst a trade war that has now shifted its focus to currency. In fact, after a State Department spokesperson said “our diplomat was doing her job and we commend her for her work,” Chinese foreign ministry spokesman took a shocking stance, claiming “it shows the US gangster logic that calls white black…it showed the dark and distorted mentality of the US.”

Meanwhile, Hong Kong’s leader Carrie Lam echoed warnings from business leaders as she told reporters that companies in the city were “very worried” about the economic fallout from the protests, which began in June and seem to worsen by the week.

“We have had two months of political dispute,” she said after meeting business representatives and senior officials on Friday, warning that a downturn “is coming very quickly…Some people have described it as coming like a tsunami.”

Friday also marked the first time that property developers have spoken out about the unrest, urging calm in a statement signed by 17 companies. Escalating violence has prompted travel warnings from countries including the US and Australia.

This precarity has become most evident in the tourism sector, and has slowly begun to spread its effects to retail and further up the supply chain. On Thursday, Hong Kong’s secretary for Commerce and Economic Development, Edward Yau, said that the drop in inbound tourists had been accelerating. The first week of August saw a 31% decline as compared to last year, compared to just a single digit percentage drop in mid-July.

Logistics company YCH told Singapore TODAY that the impact on its business has been limited, as its operational presence is not in the heart of affected areas. Still, sales have been slower because of the unrest.

“It has not only affected Hong Kong’s reputation as an international financial center, but also the small and medium size enterprises,” said Hong Kong’s General Chamber of Commerce. Last month, the American Chamber of Commerce in Hong Kong said that companies have reported “serious consequences from the disruption,” including lost revenue, disrupted supply chains and shelved investments.

HSBC, one of Hong Kong’s biggest banks, has had to temporarily close some of its local branches due to the protests. But a more long-term concern is that the protests may begin to jeopardize the city’s image as a global business hub and favored gateway to China.

In a possible sign of what’s to come, on Friday police pulled a former top official out of retirement to help manage ongoing unrest. Former deputy commissioner Lau Yip-shing, who has previously led police responses to protests, including the 2014 Occupy protests, would assist the commissioner in handling large-scale public order events, such as the 70th anniversary of the founding of the People’s Republic of China.

Preparations for that event, which will take place on 1 October, have already raised some red flags. According to the South China Morning Post, about 190,000 police officers took part in a drill in Southern China on July 30, inspiring fear that the officers could be deployed in Hong Kong if protests continue to worsen. 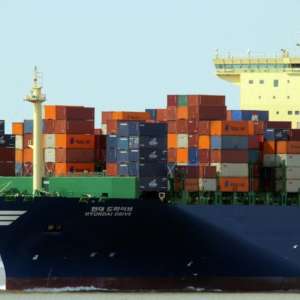 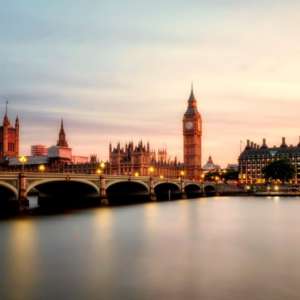