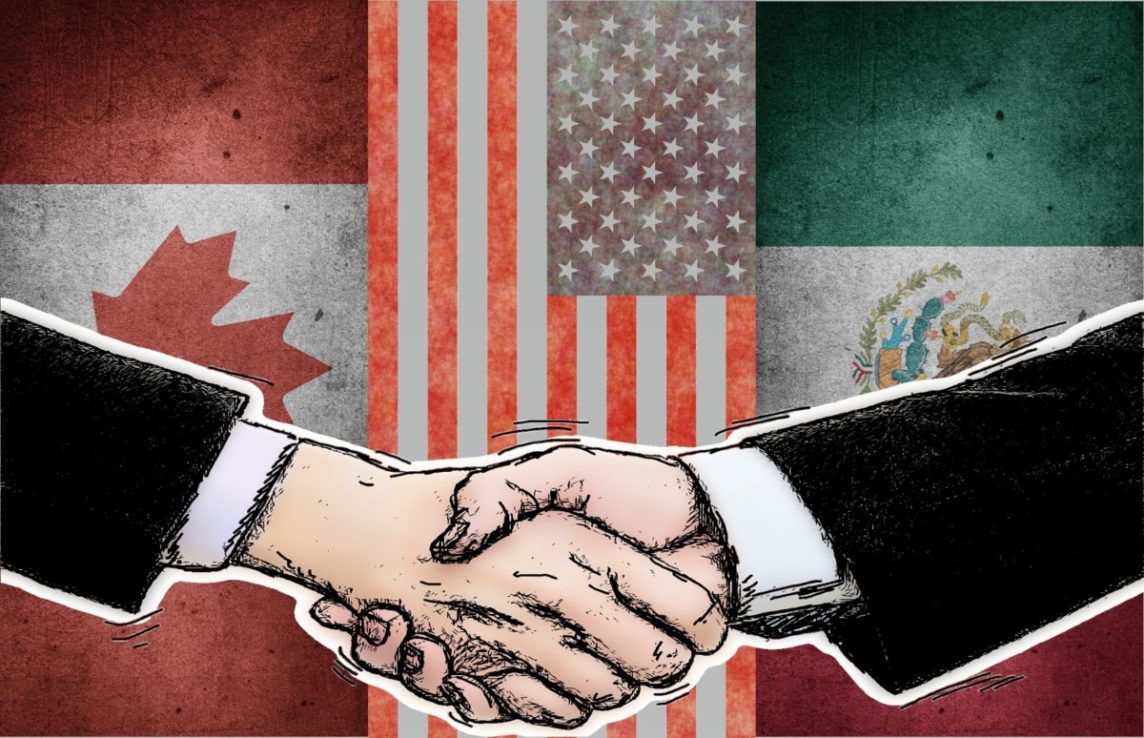 Navigating conflict in any relationship–whether it’s between people, companies, or nations–is largely a matter of weighing your desire to win the current battle against your desire to protect the relationship as a whole. Resorting to bullying might help you come out on top of a single dispute, but it will make it that much harder to expect fairness and build consensus when dealing with each other in the future. And there are few parties you can be more sure to encounter again and again than your biggest trading partners and closest neighbors. We’re talking, of course, about Canada, Mexico, and NAFTA.

When the Trump Administration announced it had arrived at a trade deal with Mexico, many business leaders were relieved to see some concrete progress in trade negotiations that have dragged on for months past their original deadlines, and which have been marked by public rancor and social media bluster.

To be sure, the renegotiated trade deal with Mexico contains several provisions that stand to benefit American businesses. The rules of origin that require more auto parts to be manufactured in North America is a distinct victory (though its significance is closely tied to the cost of steel, post-tariffs). Raising Mexico’s de minimis rate from $50 to $100 could empower small businesses to trade across the border with unprecedented ease. And the stipulation that 40% to 45% of all automotive labor be performed by workers earning at least $16 an hour is a positive, albeit late step to address the devastating impact of cheap Mexican labor on many American manufacturing communities.

However, the U.S.-Mexico agreement cannot really be considered a resolution to NAFTA’s many thorny issues, because it leaves out the accord’s third member: Canada, whose cooperation is seen as essential to Congress, the American public, and the business community. Those who applauded the U.S.-Mexico deal, did so with the caveat that Canada must be brought into the fold. In a statement, The Business Roundtable, a group of CEOs, expressed its support but cautioned that the deal “must remain trilateral.” Even Richard Trumka of the AFL–CIO, which has bitterly railed against NAFTA for years, announced that it’s “pretty hard to see how [it] would work without Canada” because all three economies are so integrated. The President’s response, unsurprisingly, was to attack Trumka and labor unions more broadly via Twitter, on Labor Day, no less.

This behavior is emblematic of a White House attitude toward trade that is counterproductive and damaging to businesses who seek lasting cross-border relationships and stable supply chains. Whatever your politics, the Trump Administration’s caustic tone toward our neighbors is inextricable from the policies themselves, as they discourage the types of compromise that are an inevitable part of trade.

On September 1, Trump tweeted that there was “no political necessity” to include Canada in the new trade deal, and threatened that if Congress attempted to intervene, he “will simply terminate NAFTA entirely.” These remarks come just months after Trump called Canadian Prime Minister Justin Trudeau “weak” and “dishonest,” but if the goal of such language is to pressure Canada into coming to the bargaining table, it may be having the opposite effect. Former Canadian trade negotiator Derek Burney spoke for many in his homeland in a scathing op–ed for the Globe and Mail. “We are witnessing American divide and conquer, might-is-right tactics at their very worst,” Burney wrote. “When we are confronted with schoolyard bully tactics, the choice is clear. Concede and hope that the behavior will improve, or resist in the hope that rational voices in Congress and business will constrain the president’s worst impulses.”

Among the sticking points between American and Canadian negotiators is Chapter 19, a provision that allows for independent panels to mediate certain disputes, rather than American or Canadian courts. This mechanism was seen as the “crown jewel” of Canadian trade negotiations since its inception in the 1980s, and has long remained a red line at which the country has held firm, partly as a matter of national pride. Yet many now question whether Chapter 19 is still relevant, given that tariff disputes can be resolved by the World Trade Organization, so this could conceivably be a point on which compromise is possible. That is, it could be possible if Canada did not feel so insulted that it was not negotiating merely for favorable trade policies, but its own dignity. On other issues, such as America’s desire for increased access to Canada’s dairy market, we must respect that as a sovereign nation, Canada is entitled to protect its own interests, especially at a time when the U.S. is propping up domestic steel production for explicitly protectionist reasons.

There is a case to be made for tough talk and hard bargaining, but they must be grounded in the ability to differentiate rivals from allies, and in a cohesive strategy formed with input by state governments, Congress, and affected industries. Instead, just as the Canadian delegation is set to resume negotiations, we have reports that former Trump advisor Gary Cohn took papers from the President’s desk to prevent him from abruptly exiting NAFTA with no Congressional approval, and no fallback plan. When decisions of this magnitude are being made by aides snatching papers, how can we ask our international partners to trust that they can rely on us? The reputations of American businesses, and our ability to plan our supply chains with confidence, rest on an idea of American tradecraft that transcends presidents and parties. Regardless of one’s political affiliation or even one’s opinion of NAFTA, we can all recognize that there is too much at stake for our most valuable economic relationships to be governed by impulsivity and ego. 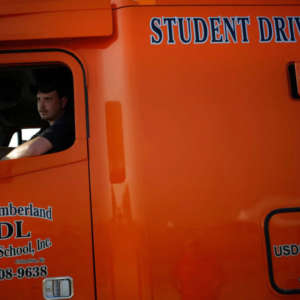 The U.S. Trucker Shortage is Causing Prices to Rise in Every Sector 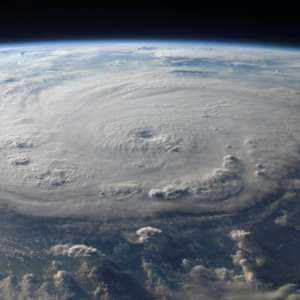