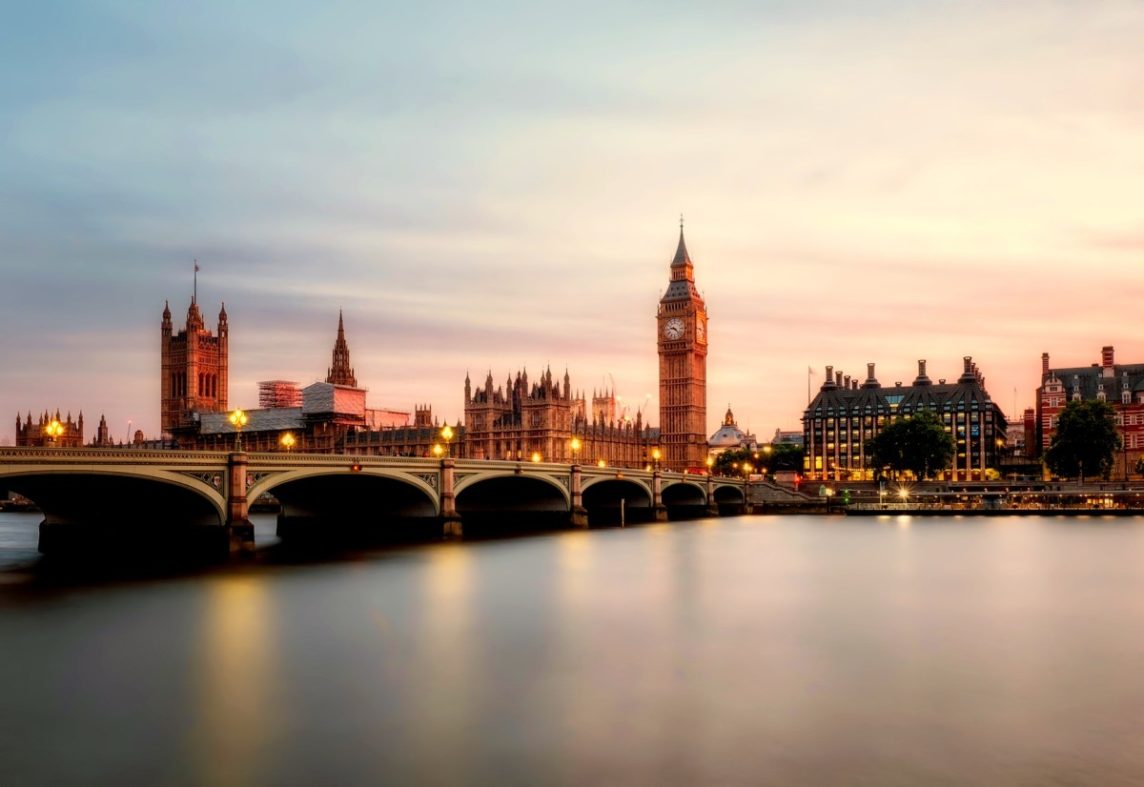 The European Union represents a unique project in economic integration. Likewise, Brexit represents a unique problem in trade relations. The single market created by the EU has meant an absence of duties and quotas for Member States, along with free movement for workers and a reduced administrative burden. While most hoped that a new FTA would be negotiated, now, with the October 31 deadline fast approaching, a No-Deal Brexit appears ever more certain.

But what does that really look like? Brexit has generally been described by vague portents of long lines and stockpiled medicine, but the truth is that very little specificity has come out of the years (years!) of discussion. With just a couple of months to go, businesses are increasing pressure on the UK government to start laying out what, exactly, No-Deal will mean for the people on the ground.

The Scope of the Impact

We all know a bit about what Brexit would mean: in short, trade disruptions. Customs at the border would mean lost time, not to mention new tariffs. Costs will also take the form of market access measures (like quotas), increased administrative burdens (customs formalities, VAT), and other rules that define non-tariff barriers (NTBs). Examples of NTBs include health, safety, and environmental standards, as well as rules of origin requirements. These costs will be borne by businesses and likely passed on to consumers.

In the case of No-Deal, the UK will fall back to WTO rules. Thus, while a deal could have negotiated tariffs down to low levels, a No-Deal would mean tariffs increase to higher Most Favored Nation (MFN) levels. For motor vehicles, for example, it is estimated that tariffs would climb to 7.3% for EU imports.

Of course, Brexit’s effects will reach far outside the EU. The EU has trade agreements that cover 66 other countries; the UK has thus far managed to secure FTA transfers that cover just 12. For the others, it will fall back to WTO rules as well, and again, this means increased tariffs.

The costs of these tariffs and NTBs are significant. In fact, according to reps of UK’s leading logistics organizations in a March open letter addressed to then-PM Theresa May, No-Deal would impose additional costs of between 5% and 35% on the UK’s supply chain.

It is hard to overstate the scale of the trade that will be impacted. More trucks move between the UK and the EU through the UK’s major ports each year than do container shipments anywhere else in the world. Right now, those truck drivers just need to flash their passports and boarding info and then they move along. But in a No-Deal world, the Road Haulage Association (RHA) expects that “movements will rapidly grind to a halt as vehicles back up waiting to be processed by customs authorities.” To get an idea of what this could look like, we only need to recall 2015, when a strike on the French side of the border left 7000 trucks parked on the M20 in Kent, unable to pass through into Dover. Businesses lost an estimated 21M worth of stock.

Specifics and a Light at the End of the Tunnel

The No-Deal chaos, is, however, beginning to organize into a recognizable shape. Recently, PM Johnson announced that the UK will create up to 10 “freeports” to boost trade. Freeports, aka free trade zones, allow firms to import and re-export goods outside of normal tax and customs regulations.

The UK’s Department for International Trade says freeports “could be free of unnecessary checks and paperwork and include customs and tax benefits. These zones reduce costs and bureaucracy.”

Currently, there are about 80 freeports across EU Member States. This is certainly an encouraging sign that the UK government is beginning to take actionable measures to reduce the effects Brexit could have, although it isn’t clear how much they would negate the foreseen issues.

Another hopeful sign is the planned traffic management system Operation Brock. This operation would reserve coastbound lanes of the M20 and junctions 8 and 9 for HGV traffic, hopefully easing congestion and speeding trucks during haulage.

As plans form, the UK has stressed that the responsibility is on haulers to travel with correct documentation. A lingering problem, though– no one has been clear on what that documentation is, exactly.

“The sector still needs confirmation of many aspects, including whether road haulage permits will be required, the level of Customs tariffs, access to a skilled workforce and how red tape will be minimized for imports and exports,” says James Hookham, FTA’s Deputy Chief Executive. He also pointed out the severe knock-on effects of even minimal delays. If you add an average of two minutes to customs processing at either end, you get a 17-mile line of stopped traffic. Extrapolate that to long delay times, and it becomes clear we need more than Operation Brock.

Chief executive of the RHA Richard Burnett has agreed with the need for more specifics. “We need a complete, practical how-to guide to ensure traders know what they have to do to get across borders after Brexit.”

Plans are falling into place to prepare for a No-Deal Brexit— but we’re keeping our ear to the ground while we wait for clarity on what that will look like in the day-to-day. 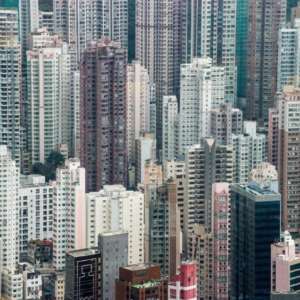 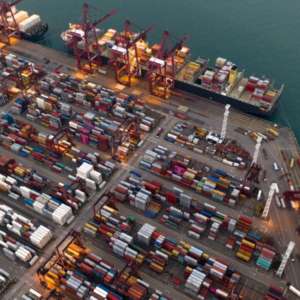