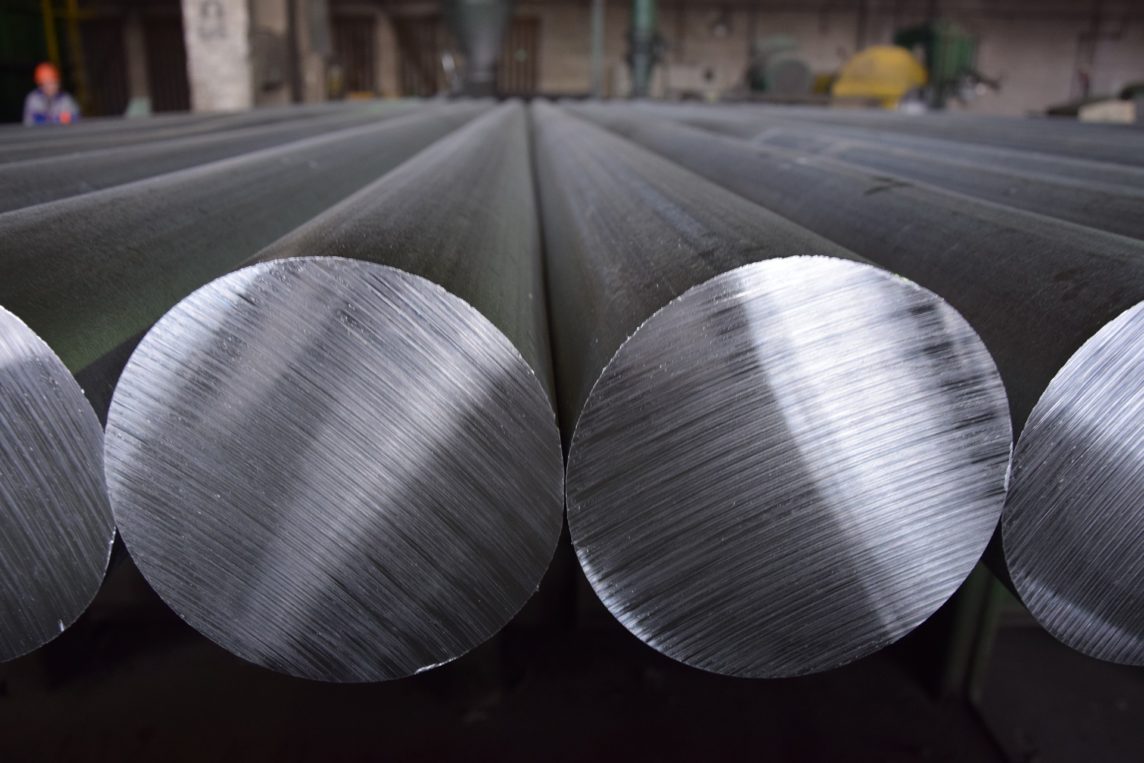 The Trump Administration has made it clear that its “America First” philosophy is incompatible with many of the free trade agreements which have been the cornerstones of American trade policy for decades. In the year since taking power, the Trump White House has walked away from trade deals that had been years in the making, and it remains an open question whether NAFTA will survive ongoing negotiations. This protectionist stance has left a global power vacuum with other nations rapidly filling the void with trade deals of their own. In this climate, with talks of tariffs and trade wars abounding, exporters are wondering whether global markets will continue to be friendly toward American goods. The situation is equally dismaying to international freight forwarders, for whom greater barriers to trade make it harder to construct the kind of complex supply chains on which the global economy depends.

On Donald Trump’s first day in office, he backed out of negotiations for the Trans Pacific Partnership (TPP), an Obama-era agreement that would have brought together the US, Japan, and 11 other Pacific Rim countries, opening up American agricultural exports and challenging China’s growing dominance in Asia. When the US exited that deal, Japan pivoted to the EU, and in December the two parties finalized plans for a free trade deal which created the world’s largest open economic area. The EU and Mexico are also hoping to finalize a trade deal which will open their markets to new types of agricultural goods, services, and investments. The EU itself was recently jilted by the Trump Administration, which walked away from a proposed Transatlantic Trade and Investment Partnership (TTIP). Many of these countries have been vocally angry with the United States’ tactics and tone in renegotiating deals, with Canada reportedly being blindsided by the promised steel tariff, and the EU threatening to retaliate with tariffs against American blue jeans, bourbon, and motorcycles.

The EU is also pursuing a massive free trade deal with Mercosur, the South American trading bloc which includes Brazil, Argentina, Paraguay and Uruguay. While negotiations for the proposed deal have dragged on for years, many in the EU are newly optimistic that the so-called “Trump effect” will work to their advantage, as the US spurs a “backlash to the backlash of globalization.” The US and the UK have both taken on an increasingly protectionist and isolationist stance on global economic affairs, other nations, wary of the philosophy those politics represent, are recommitting themselves to free trade.

Of course, the merits and drawbacks of free trade deals are endlessly debatable. People on the political left and right are frequently united in opposition to such deals, arguing that there is often a large gap between “free” and “fair,” and that nations hurt their own economies by welcoming in cheaper foreign goods. But while many may celebrate the United States abandoning these types of arrangements, there is no denying the profound consequences when the world’s leading superpower abdicates its position. When the EU writes the terms of free trade agreements, they impose a new set of standards, which include tougher food safety requirements, labor and environmental practices, and shorter patents for intellectual property. Additionally, the EU does not follow the US’s policy of giving corporations the same rights as governments in arbitrating disputes. With the EU’s new free trade agreements in Asia, South America, and Canada, these expectations will become international norms, and when the United States returns to the bargaining table, it likely will have lost the ability to dictate the terms. The first signs of this shift are already beginning, with the EU insisting that the United States will not be invited to revive TTIP talks until it returns to the Paris climate agreement.

While these developments may be positive in some ways–climate change responsibility and food safety are certainly desirable outcomes–they nevertheless represent some of the most visible signs of the US’s eroding power. As controversial as free trade agreements can be, for shippers who hope to become exporters, it should be seriously alarming that their products are being cut off from foreign markets. Exporters and international freight forwarding services recognize the need for nations to strike a balance between encouraging domestic industry and fostering global trade, but any attempt to alter this balance must be done with great care, or risk damaging international relationships, driving up prices for consumers, and disrupting delicate supply chains. Looking ahead, exporters should anticipate the US’s re-entry into free trade talks to be markedly different, as we will be returning to a world moving on without American leadership. 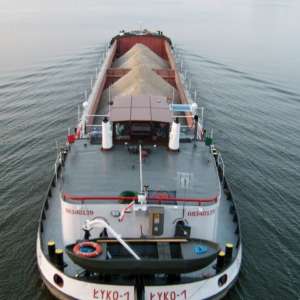 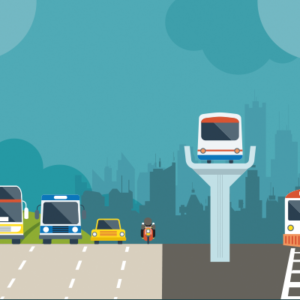