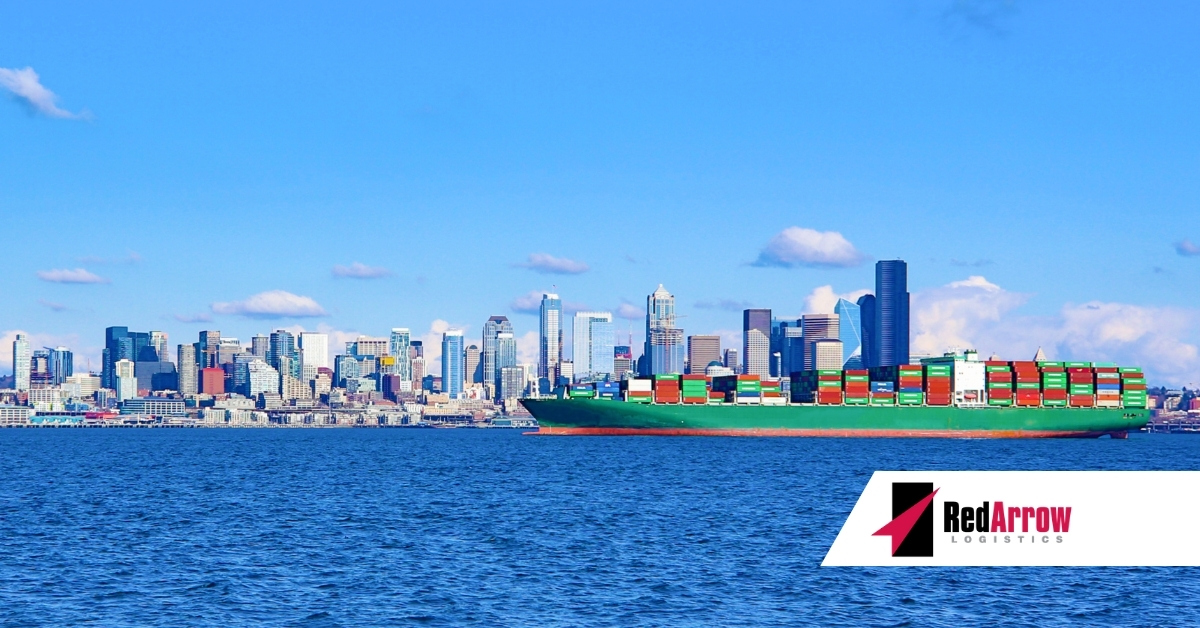 A Possible Solution to the U.S Port Congestion Issue

Global trade was at an all-time high in 2020 because the COVID-19 pandemic meant more consumers were spending money on online purchases as they were home more.  Usually, demand falls drastically around Chinese New Year, however this year, that has not occurred. Ongoing travel restrictions have meant that air freight has been tight, leaving more shippers turning to ocean freight. As a result, ports in the United States have been backed up for months, many with vessels waiting for days to unload their cargo.

The current situation for ocean freight is unlike any other year. Bottlenecks have occurred due to COVID-19 restrictions, surging imports, and trucker and equipment shortages. A rough February weather-wise in many areas of the country only added to the delays. Container carriers have fewer canceled sailings for the first quarter of the year, despite the Chinese New Year holiday.  According to eeSea, only 1.7% and 0.6% of sailings on the three East-West main trade routes have been canceled in February 2021 and March 2021 respectively, indicating that demand remains strong. This compares to 19.9% and 9.4% blanks sailings for the same months in 2021.  As a result, ocean container demand has also felt the impact of this increased consumer e-commerce surge.

With the increase in containerized imports at the largest ports in the U.S., there has been a backup of vessels waiting to unload. For several months, the West Coast port of Los Angeles/Long Beach in California has had a backlog of ships in its waters. At any given time, there could be as many as 20 ships waiting to be unloaded. The wait to unload a ship at L.A./Long Beach is currently about eight days, which is double what it was in November.  Backups have been occurring in the East Coast ports as well. This has led the Federal Maritime Commission to try to find a solution about how to solve these port congestion issues.

Hapag-Lloyd, the container carrier, summarized the backlog issues at the U.S. ports earlier this month:

Once the ships have been unloaded, there are other delays to get the goods to their final destination.  Trucker shortages are compounding the delay in shipping and railway delays can be as much as two weeks.

Is the NWSA a Solution?

The Northwest Seaport Alliance (NWSA) is a marine cargo operating partnership that includes the ports of Tacoma and Seattle in Washington state. This alliance is the first of its kind in North America and is now the fourth-largest container gateway in the country. The NWSA manages the container, breakbulk, and bulk terminals in Seattle and Tacoma.

Surprisingly, there are no vessels waiting to be unloaded at the Northwest Seaport Alliance. These ports could be the key in working through the backlog of ships waiting to be unloaded.  Melanie Stambaugh, the spokeswoman for NWSA, stated, “NWSA is well-positioned to be part of the solution in relieving some of the heavy congestion at the gateways along the U.S. West Coast.  Our supply chain can handle additional vessels, have them offloaded and loaded efficiently, and ensure cargo moves quickly onto its final destination.”

Last year the NWSA handled 3.32 million containers, which is about one-fifth of the volume that goes through L.A.-Long Beach. This region has ample warehouse space to be able to handle additional volume.  Re-routing ships to this region might solve some of the current congestion issues, but also might bring long-term business to the port. For example, French container carrier CMA CGM and Taiwan’s Wan Hai Lines just started service that will stop in Seattle. ZIM Integrated Shipping Services will use the Tacoma port come the spring. 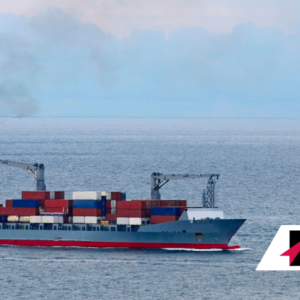 Getting to Net-Zero Emissions in the Shipping Industry

Shippers Look to Air Cargo as an Alternative to Ocean Freight 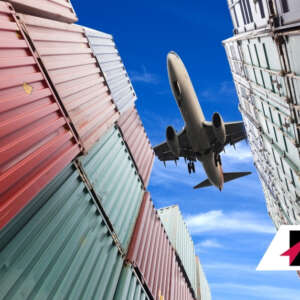