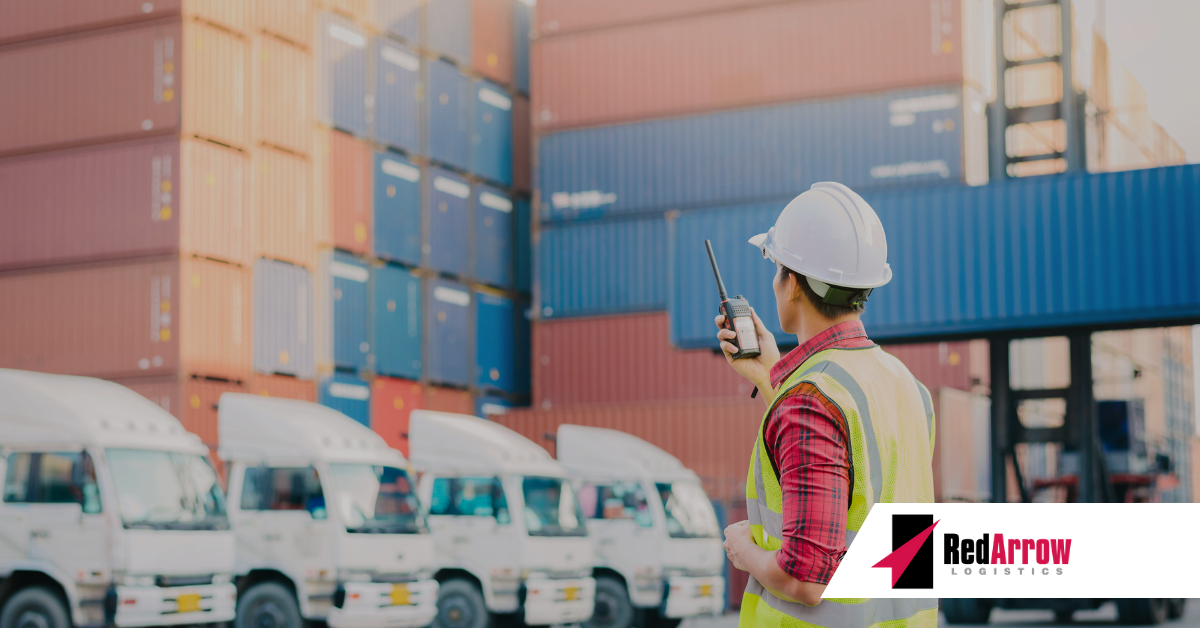 With the holiday season upon us, and more consumers than ever doing their shopping online, retailers who are trying to stock up have added to the capacity squeeze in November.

During the last several months, the demand for imports has skyrocketed, freight rates for container liners have continued to rise, and capacity has continued to shrink. After the surge in demand on the Trans-Pacific route, ocean liners resumed suspended routes and tried to increase capacity where possible.  Now with the holiday season upon us, and more consumers than ever doing their shopping online, retailers who are trying to stock up have added to the capacity squeeze in November.

Capacity and Equipment are Limited

While carriers are trying to meet this demand for imports, it is expected to stay strong during the holiday season and beyond, and spot rates may rise even further. The shipping container infrastructure is being tested as most carriers are reporting limited equipment situations not only in China but throughout Asia. Vessels are being completely utilized, yet shortages of all container types are prevalent within the region.

As more containers are being used, capacity is tightening. According to the Global Port Tracker by the National Retail Federation and Hackett Associates, U.S. ports handled 12.5% more containers in September as compared to the year before.  This is the highest monthly total on record since 2002.  The high demand and limited capacity have put container rates from China to the U.S. West Coast over $4,000 per container.

The need for imports from China, such as toys, electronics, and sports equipment, is so great right now, that there is an imbalance in the exchange. With carriers using their equipment in the higher-paying trades, there is a shortage in other, lower-value trades, like agriculture, which the U.S heavily exports. Carriers would rather send back empty containers to get the next load coming from Asia than wait for the U.S. loads to be exported because they make more money. With ships from China to the U.S. remaining full, China’s demand for empty boxes to fill remains high.

The result has been delays and challenges for U.S. exporters to secure container space.  This has been an issue between the West Coast and Asia, including China, India, and Southeast Asia.  Delays have also occurred with East Coast ports and Europe.  Spot container rates have more than doubled since July with the available number of containers shrinking.

And, it is not just one industry that is suffering. Greg Megerian, director of logistics in North America for Adient, an automotive seating component manufacturer, says his company is seeing cost and capacity issues from and ‘unprecedented peak season’ in ocean container shipping but is trying to remain proactive: “We’re working with plants to make sure they’re aware…We are going to see delays.  We know it and we’re going to do what we can to make sure everyone’s prepared for that.”  Even those companies that are being proactive in handling this shortage are finding it challenging to obtain the containers they need.

A Change in Supply Chain

The current situation has led to many disruptions in the supply chains of some industries. Some manufacturers have moved away from a JIT (just-in-time) principle, and to one where they attempt to prepare for production shutdowns by building up stock. Some manufacturers are choosing to not only catch up from the shutdown but stockpile parts and raw materials so they can continue to produce. This change in supply chain strategy is also contributing to the surge in imports.

With recovery after the Chinese holidays expected to be solid, it might be several months until demand catches up. Some industry experts predict that the imbalance will last through the first quarter of 2021, or even longer. Another factor is the arrival of the COVID-19 vaccine, which could result in a large percentage of global air freight and capacity being dedicated to distribution, which would prolong the imbalance of freight trade. Most likely, next year will be a tumultuous year for U.S. trade as well. 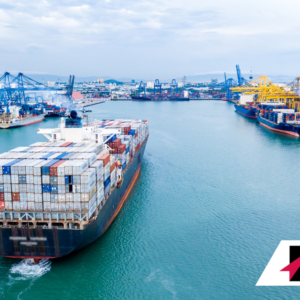 Shipping Capacity to Tighten for Holiday 2020

The Logistics Behind Delivering the COVID-19 Vaccine 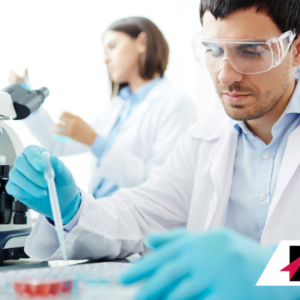 Shippers Look to Air Cargo as an Alternative to Ocean Freight