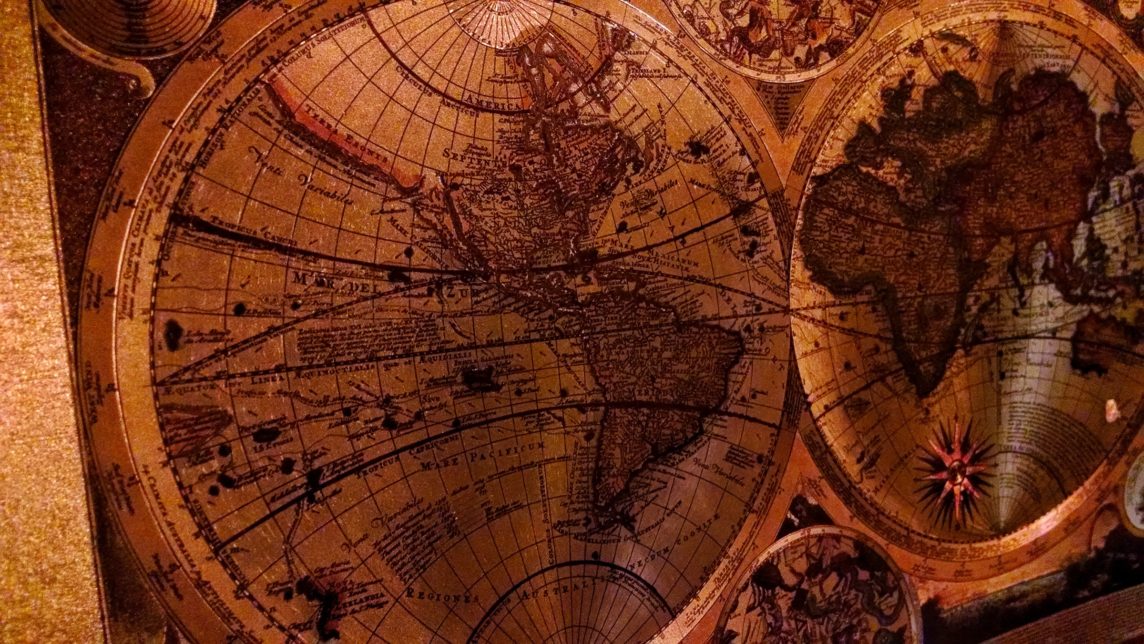 It’s a volatile time for US-China relations, and the effects of the brewing trade war are being felt around the world. Seemingly every week, a new volley of tariffs is announced by the Chinese government or the Trump administration, creating uncertainty for freight forwarders, Wall Street traders, and heartland farmers alike. Despite the fact that no tariffs have actually been implemented as of yet, market anxiety (fueled by the media’s tendency to sensationalize and catastrophize each new development) is having real-world impacts. To avoid becoming a victim of this panic, it’s vital to separate the measurable consequences of these tariffs from overheated speculation.

The uncertainty about the future of global trade is partly due to the inconsistent messaging coming from the apex of American leadership. On March 2, Donald Trump tweeted that “trade wars are good and easy to win.” Scarcely a month later, he clarified that “we are not in a trade war with China, that war was lost many years ago.” Aside from being directly contradictory, these sentiments echo a common fallacy about trade wars, namely that they can be “won” or “lost,” especially when they are between two economies as powerful and as different as the United States and China. China is deeply committed to appearing strong, both to its own people and the world at large, and is unlikely to surrender to US pressure anytime soon. China also has the advantages of a one-party system and a de facto ruler for life in Xi Jinping, which means they can afford to wait out the potential fallout of a trade war with no political consequences. In the United States, on the other hand, Republicans are already nervous that the short-term economic impact of tariffs will harm them in the upcoming midterm elections. Their concern is justifiable: by placing tariffs on soybeans and pork, both central to the Chinese diet, China has demonstrated that it is willing to deprive itself of desirable goods in order to target farmers in Republican strongholds. The same cannot necessarily be said of American consumers.

Of course, there’s a chance that none of these tariffs will ever be implemented, as White House officials have pointed out in an attempt to calm the skittish markets. But even the threat of tariffs is causing farmers to rethink their soybean crops, putting major construction projects on hold, and making exporters of tariff-targeted products worry that all their work breaking into the Chinese market will be a wasted investment. Even exporters whose goods do not fall afoul of the tariffs might find their business interrupted if ships are forced to make fewer sailings between China and North America. According to economist Jonathan Butcher, “The risk of a trade war developing is a threat to the global economy. We are currently enjoying a period of robust global growth, but sentiment plays a big part in maintaining economic momentum. The threat of a trade war could dampen sentiment, slowing consumer spending and business investment.”

Amid all the speculation, it’s important to be skeptical of anyone who claims they can predict the future of a protracted global trade dispute. The macroeconomics at play here are so grand, and the political philosophies of the parties so different, that even the smallest change to the status quo can create unexpected ripple effects, so it’s important to acknowledge the fundamental uncertainty here. Tariffs may breathe new life into American manufacturing, or a lack of access to cheap foreign steel could shutter more businesses than it opens. A manufacturing boom could revitalize the middle class, or highly-automated factories could simply drive up consumer prices while employing relatively few workers.

Even the most casual observer of the American economy knows that it can be both surprisingly resilient and surprisingly fragile, but the entities that survive the market’s ups and downs are those with both the flexibility and the patience to ride out temporary crises. While it is unhealthy to feed into a panic that a trade war will torpedo the global economy, it is also naive to believe that protectionism will return the United States to an idealized economic past. Technology has come too far, global supply chains have become too vast and interconnected, and the world only spins forward. 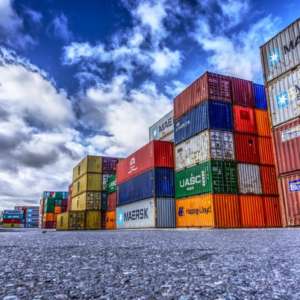 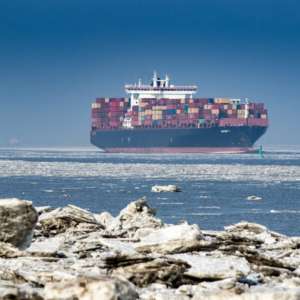