Have We Reached the Peak - Cosco and OOCL Merger 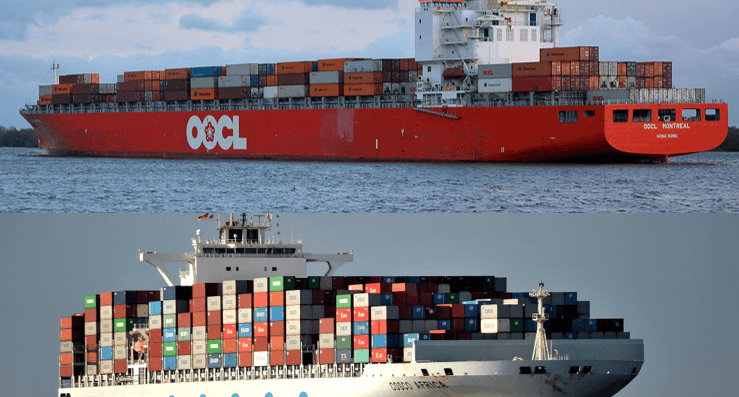 On July 1, China’s state-owned Cosco Shipping Holdings announced a bid to purchase a controlling share of Orient Overseas (International) Ltd. (OOIL) for a staggering $6.3 billion. Cosco’s acquisition of OOIL marks the latest (and possibly the last) in a wave of carrier consolidation that is reshaping the international shipping industry, which has struggled to return to profitability after a years-long slump.

Cosco (and by extension, the Chinese government) has made no secret of its ambition to achieve global shipping dominance as part of China’s Belt and Road Initiative which, according to CNBC, “aims to connect Asia, Europe, the Middle East and Africa with a vast logistics and transport network.” Cosco’s eagerness to expand may account for the unexpectedly high price OOIL was able to command, 30% over its stock value. Cosco purchased its shares from the family of former Hong Kong Chief Executive Tung Chee-Hwa, who was reportedly reluctant to sell, but under “political pressure” from Beijing, according to The Wall Street Journal.

Geopolitics aside, reaction to the merger has been split between approval from analysts who see the industry finally getting back on its feet, and dismay from shippers, who foresee a future with fewer choices and higher costs. Drewry Shipping Consultants hailed the news as taking the industry “one step closer to liner paradise,” and predicted that the move would allow Cosco to move beyond its perceived “China-centric” reputation and expand into more Western markets. Other analysts have optimistically pointed to Cosco’s promises to retain OOIL’s independent brand and Hong Kong headquarters, and refrain from firing any employees for 24 months, as a sign that shippers will not face any immediate upheavals. Nevertheless, the acquisition makes Cosco the world’s third-largest shipper, behind Maersk and Mediterranean Shipping Co., and brings the interests of the Ocean Alliance (of which Cosco and OOIL are both members) further into alignment. With this merger, over 70% of all global container traffic will be handled by just six carriers, capping a consolidation trend which Drewry described as “oligopolization.”

Unfortunately for shippers, the changes brought on by consolidation may be both inevitable and necessary. The non-compensatory rates at which carriers have operated for years were unsustainable, and responsible both for the recent spate of mergers and acquisitions, and the high-profile bankruptcies and restructuring that have shaken the industry (most notably that of Korea’s Hanjin Shipping in 2016). The industry’s increasing reliance on megaships and the “big three” alliances of THE, 2M, and The Ocean Alliance will probably mean that carriers will offer fewer crossings and engage in less competition.

While this is obviously cause for concern, it may not be cause for alarm, since US shipping interests have had some success in recent months in pushing back against blatantly anticompetitive alliance behavior, and Congress has encouraged the Federal Maritime Commission to take a more active regulatory stance against collusion. Shippers may also take comfort in the fact that further consolidation is unlikely, for the simple reason that the few remaining carriers are already so large that mergers between them would meet with far greater regulatory scrutiny than has been the case so far. Cooperation between domestic service providers, terminal operators, and shippers will be essential to keep the newly-consolidated carriers in line. But shippers should also be understanding that the carrier industry is doing what it has to in order to stay afloat. 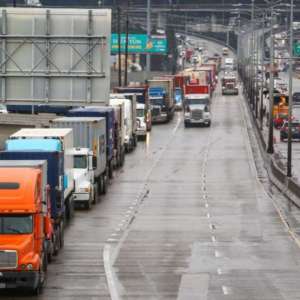 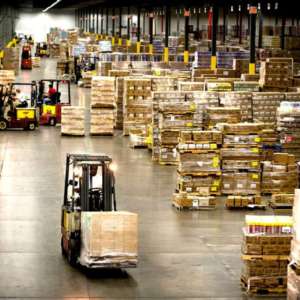