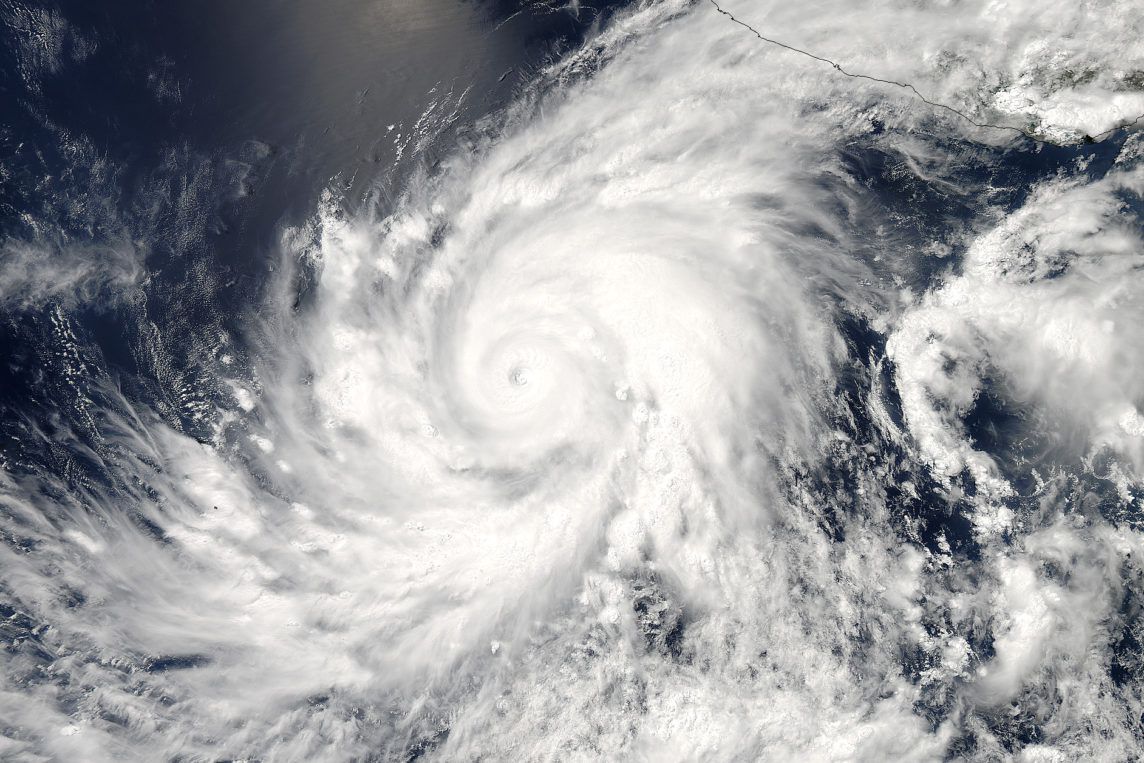 2017’s punishing (and still unfinished) hurricane season is tightening freight capacity and driving up spot rates throughout the US, altering the shipping landscape in ways that are likely to last as long as the massive rebuilding effort from Harvey and Irma. The far-ranging impact of the storms, combined with the looming ELD mandate and high consumer demands from an unexpectedly strong economy, make it imperative that shippers and supply chain managers work creatively and collaboratively to navigate tight capacity in the coming months.

The effects of this year’s hurricanes will be felt across the nation for years to come, and highlight how deeply interconnected supply chains are. Naturally, the most severe impacts are being felt in Florida and Houston, where the storms created a delivery backlog for trucking and rail that had inbound volume first plunging and then soaring as shippers began to replenish their stocks. This volatility will likely subside in the near-term, but the relief and rebuilding effort will claim a significant percentage of US trucks for the next several months. Some estimates predict that as much as 7 percent of the US truck fleet could be occupied with rebuilding, which would create a massive, unexpected capacity crunch, particularly for flatbed trucks that will be needed to transport heavy construction equipment and building materials. But the capacity shortfall is being felt well beyond those areas directly hit by the storms, as shippers reroute goods away from Houston and towards other regional hubs in the Southeast, particularly Atlanta. This shift has forced Midwestern warehouses to supply both Northeastern markets (which are typically served by Atlanta), and Western markets (typically served by Houston). The result has been a spike in spot rates in the West, Midwest, and Northeast regions, which may remain inflated even once supply lines stabilize.

According to DAT, spot rates nationwide are now at a two-year high, but storm-related disruptions are merely spiking rates that had been on a steady rise for some time. Meanwhile, fuel prices are up ten percent from September of last year, even while the US’s significant fuel reserves have helped to mitigate a huge spike in prices, despite the damage to Houston’s oil refineries. However, most experts still predict diesel prices to rise over the next few months, which will further contribute to trucking rate increases. In the past, truckers have used both disasters and increases in gas prices as opportunities to raise rates, since as Truckstop.com’s chief economist puts it, “[truckers] tend to get aggressive in their pricing when they have emotional cover, and Hurricane Harvey may well provide that.”

While devastating hurricanes are obviously unpredictable, logistics professionals have been forecasting a capacity squeeze for some time. The ELD mandate, which will take effect December 18, is expected to tighten capacity 2 to 3 percent nationwide, and as much as 7 percent for carriers who struggle to adopt the technology or are in the habit of falsifying logs. Meanwhile, despite the huge economic cost of this year’s hurricanes–Goldman Sachs cut its GDP growth forecast by 0.8 percent after the storms–the third and fourth quarters are still likely to be robust for shippers, further tightening capacity.

In this uncertain environment, shippers may want to consider committing to contracts with carriers to escape the volatility of the load boards. When possible, shippers should be willing to explore rerouting cargo through new markets, to avoid not only the hubs damaged by the hurricanes, but congested secondary hubs like Atlanta, where prices have leapt as much as 68 cents per mile. Moving loads through less-trafficked areas may require extra time and planning, but can help keep costs down. At the end of the day, the shippers in the best position to weather this capacity crunch will be those who have prepared for it by building relationships with carriers, developing agile supply lines, and maximizing efficiency at every stage of production. 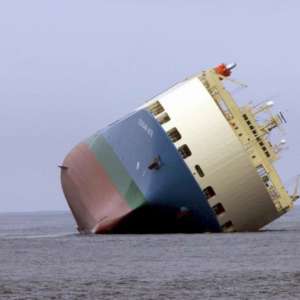 What Shippers Get Wrong About Cargo Insurance 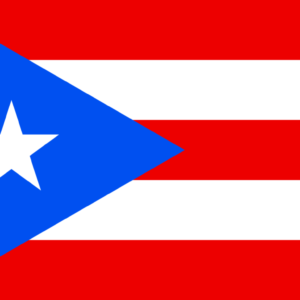