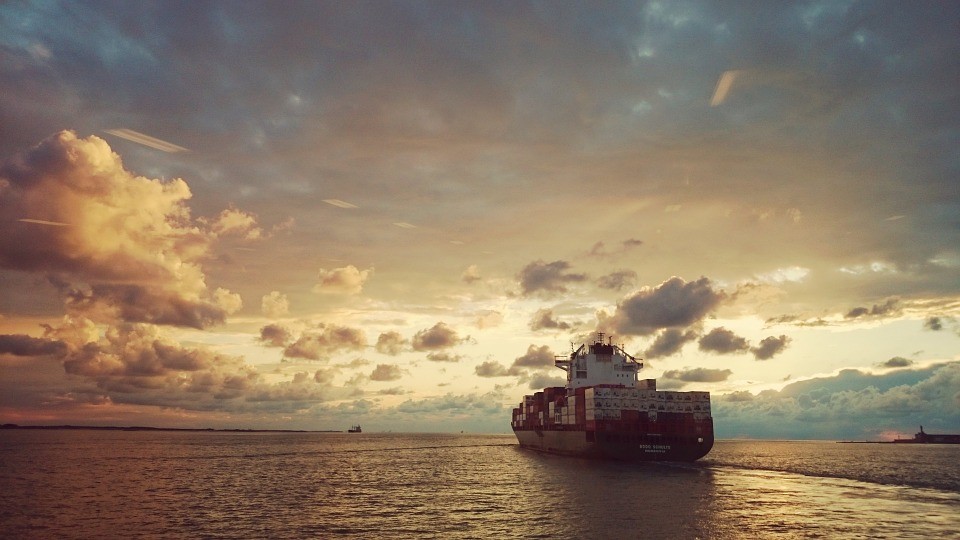 At G7 this year, a surprising new voice spoke up in favor of mandatory slow steaming.

French President Emmanuel Macron called slow steaming “one of the most effective ways to reduce greenhouse gas emissions globally.” His support comes in the wake of a spring open letter to IMO from shipping companies that praised “The real-world effectiveness of a potential prescriptive speed measure in helping achieve reduction targets.”

Now is certainly the time to start thinking about how to meet decarbonization targets: the IMO requires finalized short-term measures by 2023, and mid-term measures to achieve a CO2 decline of 40% by 2030. These are necessary goals in the face of changing climate when ocean freight accounts for 2.4% of global greenhouse gas emissions.

And it’s true that slowing ships reduces the amount of fuel burned in transit. But mandatory slow steaming would ultimately hamper the longer-term developments needed to decarbonize shipping. There’s another, more effective route to encourage decarbonization. But you aren’t going to like it.

Service speed for a liner is around 24 knots. Typical slow steaming speed tends to be around 19 knots. This reduction in speed limits greenhouse gas emissions by around 30% per voyage. In fact, one academic study that took adverse weather into account estimated that slow steaming “has beneficial effects on reducing ship motions…and can lead to a decrease of up to 53% in a vessel’s effective power and CO2 emissions.”

The French delegation to the IMO, therefore, proposed mandatory slow-steaming in April, garnering support from most shipowners– though not container lines.

Container lines, however, argue that this would only force carriers to deploy more ships in order to keep service commitments. More ships mean more CO2 due to shipbuilding and scrapping. There is a range of other issues beyond simply needing more ships to meet deadlines:

Anna Ziou, the policy director of the UK Chamber of Shipping, also pointed out that “whilst these proposals have good intentions, promoting further slow-steaming as a low carbon alternative for international shipping is just not good enough. It gives a false impression that the industry is taking action when in reality, they will deliver no meaningful reduction in emissions.”

So, if this is an effective short-term solution, it’s ultimately a damaging long-term solution that would delay the development of green technology. Is there a better way?

Deep in a report from the ECCP, the EU Commission’s European Climate Change Program lies an interesting proposal. The report suggests a levy on fuel, which would “take care of slow steaming automatically…at the strategic level, it will also push to improve ship design.”

The argument is this: if the mandatory speed limit is above optimal slow steaming speed, it’s superfluous. If the speed limit is below optimal slow steaming speed, distortions may occur. In the short term, this will lead to higher freight rates thanks to a reduction in ton-mile capacity; in the long term, it will lead to more ships being built. It will also increase cargo inventory costs due to delayed delivery. Increasing the price of fuel will allow liners to maintain flexibility to prevent service disruption and maintain capacity; it will still encourage slow steaming without hobbling the impetus for research and development. Rather than a mandatory limit, IMO should set up an international research board for finding next-generation marine fuels. They need to figure out which are the most viable and develop a pathway for their widespread use, because no one company or country, on their own, will have the means or motivation to do the R&D on a scale that would allow them to meet IMO’s 2050 goals.

Decarbonization is a necessary goal. The trick now, though, is to ensure those goals are met with sustainable, long-term solutions– not short-term crutches that end up making emissions worse down the road. 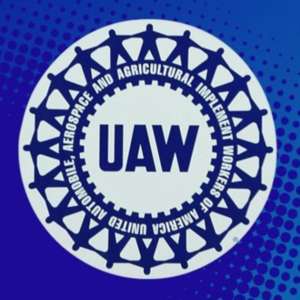 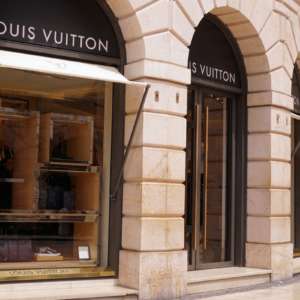