Is the Age of the Mega-Ship Coming to a Close? | Red Arrow Logistics Transportation and Freight Forwarding 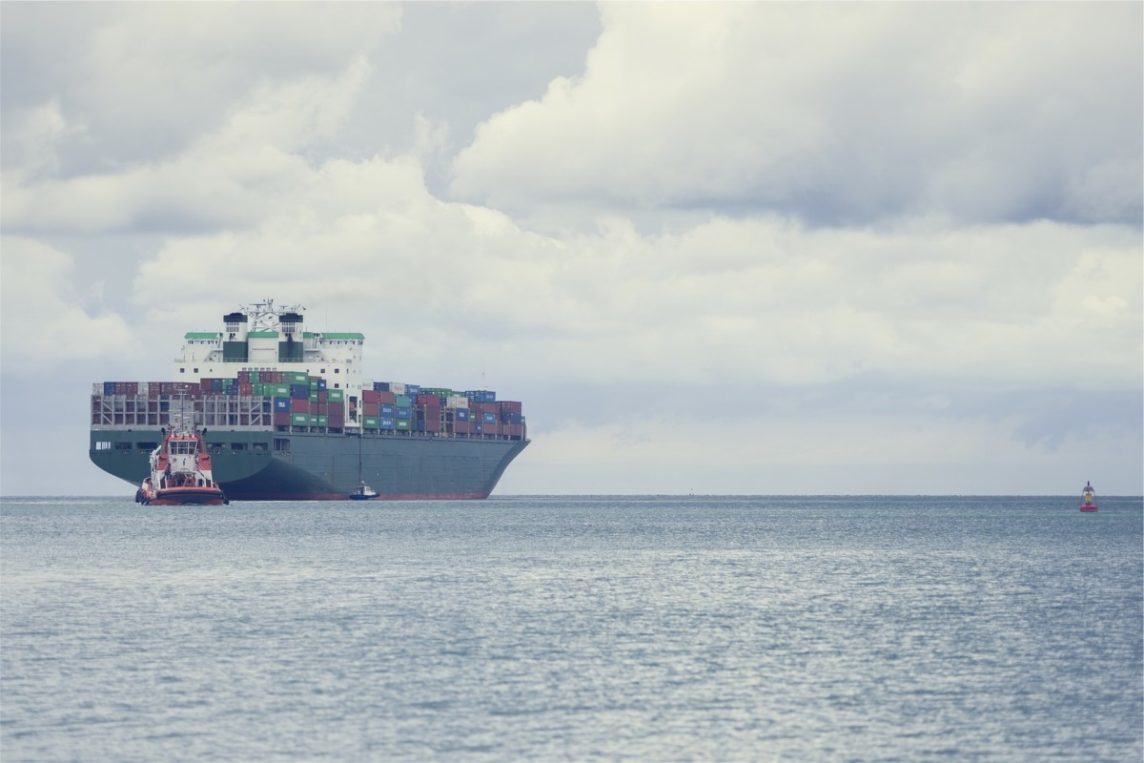 After years of one-upmanship, ocean shipping’s appetite for bigger and bigger mega-ships may have finally reached its peak. At least, that’s the message from some of the world’s biggest carriers, though others continue to place orders for these giants of the sea. While shipping lines contemplate an end to the arms race, shippers, logistics professionals, and port operators remain at the mercy of an industry that has long stuck to the doctrine that bigger is better.

The rise of mega-ships (often defined as ships with capacity greater than 10,000 TEU) took place with startling rapidity, beginning in earnest during the recovery from the 2008 financial crisis. The trend toward ever larger ships, however, has been going on much longer. Since 1968, the capacity of container ships has increased by 1200 percent, according to the World Shipping Council. The International Transport Forum’s 2015 report, “The Impact of Mega-ships,” attributes this phenomenon to competition between carriers trying to achieve economies of scale.

Unfortunately, any advantage derived from building larger ships is brief, because competing shipping lines respond with orders of their own. According to the ITF’s report: “The result is a wave of investments in new very large containerships that might make sense from the perspective of an individual company vis-à-vis its main competitors, but less so for an industry as a whole, as it results in growth of fleet capacity that is not in line with demand.” The primary effect of mega-ships on shipping line competition has been to drive smaller carriers out of business or into mergers, handing the industry over to handful of large carriers grouped into powerful alliances.

Aside from their supposed competitive advantages, mega-ship proponents tout their fuel efficiency and savings on crew labor costs. Yet for shippers and logistics professionals, the benefits of mega-ships are debatable. Cargo owners and brokers generally prefer frequent sailings, and bigger ships mean less frequent service. Likewise, the ability to load an entire delivery onto a single ship isn’t always advantageous, since it means putting all of a shipper’s eggs in one basket, and then sending that basket out onto a storm-tossed ocean. Indeed, a number of high-profile (and in some cases deadly) fires on mega-ships in the past year have highlighted the dangers and driven up insurance costs. According to the Wall Street Journal, the leading cause of these fires are mislabeled or poorly packed dangerous goods, and the size of a mega-ship “can raise the chances that dangerous goods are onboard, and the rush to handle many thousands of boxes at port call may raise the chances that poorly packaged, dangerous goods can slip through.”

While negotiating with the rise of mega-ships has been a challenge for shippers and logistics professionals, it has fundamentally remade port operations, in ways that will likely prove permanent. In the past few years, ports around the world have spent billions on infrastructure improvements to accommodate mega-ships: from investing in new cranes, to dredging operations that allow for the increased length and draught of these ships. The ability to quickly load and unload cargo from mega-ships is one of the primary drivers of port automation. Despite these investments, port productivity has remained stagnant, as a result of poorly organized operations and onshore bottlenecks.

There is a widespread sentiment that shipping carriers pushing megaships against the wishes of ports and shippers is a classic case of the tail wagging the dog. Yet for the first time in recent memory, some carriers are indicating that they no longer believe that record-breaking ships are the key to profitability. In March, Maersk CEO Søren Skou announced that the company would no longer focus on so-called “megamaxes” (ships with over 20,000 TEU). Skou acknowledged that ships of this size could only work in a few ports, and compared them to the unpopular Airbus A380.

A few months before Skou’s remarks, Drewry announced that “we have greatly reduced our projected orders [for ultralarge ships] for 2020 onwards.” Drewry anticipates that global fleet capacity will grow by just 2.5 percent in 2019, less than half of growth in 2018. In addition to reduced ship orders, 2019 will likely see an increase in slow steaming and a large number of ships temporarily taken out of commission to be retrofitted with scrubbers, in compliance with the new low-sulfur fuel rules. Yet despite the public overtures of Maersk, some carriers have no plans to slow down their orders. In March, CMA CGM ordered 10 new mega-ships from China State Shipbuilding Corp. Ports, meanwhile, are still dredging and automating in an effort to attract the world’s largest ships. In all likelihood, we haven’t reached the end of the days of 20,000+ TEU liners, but we have at least reached a point when we’ve begun to ask: who wants this? 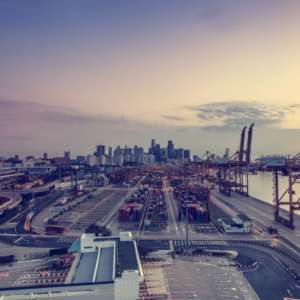 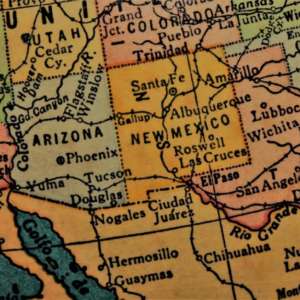