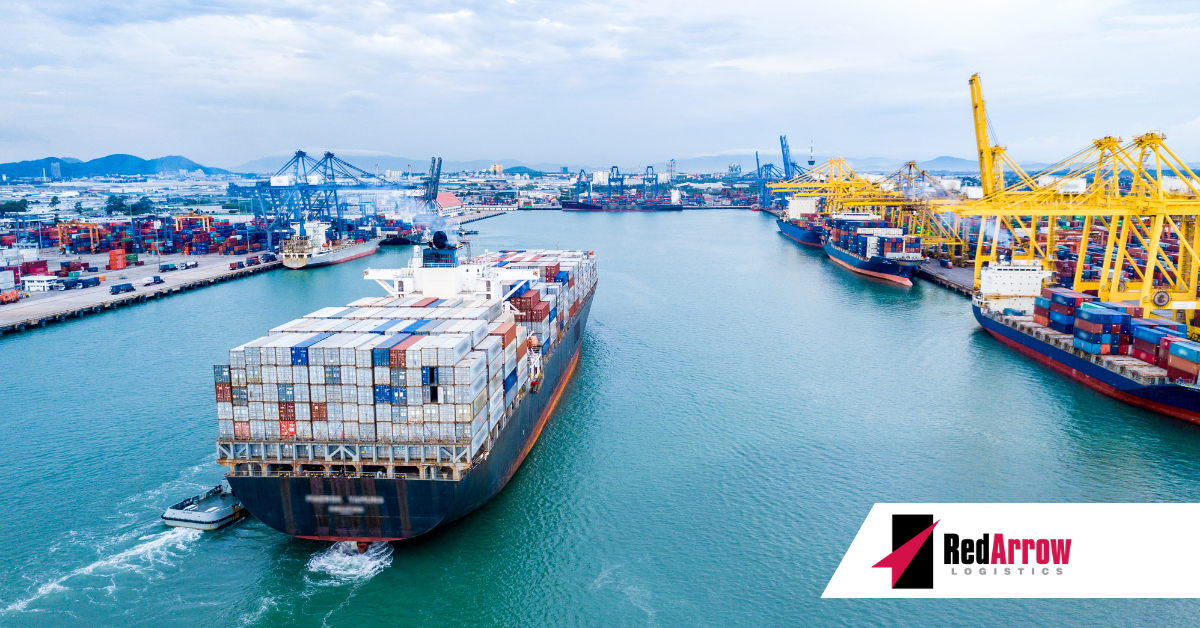 Shipping Capacity to Tighten for Holiday 2020

Several factors are resulting in a shipping shortage in the next few months as the holiday season is here.

As an increasing number of people are spending more time within their own houses, the demand for goods, particularly for the home, has been increasing.  With the holiday season around the corner, and inventories historically low, retailers might not be able to deliver items during this busy time to meet demand. The combination of the surge in online shopping during the ongoing pandemic, the approaching holiday season, in addition to the lack of capacity has led the New York Times to coin the situation a “shipageddon”.

Since American consumers are continuing to spend more online, retail sales increased to $549.3 billion in September, which is up 1.9% from August, according to the Commerce Department.  This was double the forecast. Global digital sales are expected to increase by 30% as consumers continue to do most of their shopping online.  Salesforce, the software provider, is predicting the uptick after analyzing the online activity of over one billion shoppers across 40 countries. The provider forecasts that sales will exceed shipping by 5%, which could delay up to 700 million holiday packages.

Most likely, retailers still need to replenish their shelves, and many of these goods will come from China.  Given this scenario, the market will remain bullish for ocean container lines.  U.S. shippers are concerned with timing and availability, with no relief to the situation in sight.

Jefferies investment bank warns of empty shelves not only in grocers but in retail stores and warehouses as well.  The summer and fall seasons of the U.S. recovery have seen strong retail and housing sales, which have now created a record low inventory-to-sales ratio.  An Evercore ISI survey found that only 10% of consumer/business respondents felt that inventory levels were about right, while 60% felt they were “too low”, and 30% said they were “a little too low.”

Because there is a limited supply of shipping containers, the factories that manufacture them are full through January. Orders are now being taken for February and even into March, indicating that container shipping will remain strong through the first quarter of 2021. Adding to the lack of capacity, manufacturers in China are limited to only one shift per day, meaning there is only so much production that can occur. It takes about 6-8 weeks from order to delivery for a new container box, so orders taken now won’t be delivered until the spring.

Jeremey Nixon, CEO of Ocean Network Express (ONE), states that the container market is incredible:  “The ships are 100% full.  The containers are 100% full.  You can’t get a container built. You can’t pick up a ship from the spot market. The whole container-shipping cycle is at absolutely full pulse.”  With ports being backed up already, Nixon states they are trying to keep operations functioning. Nixon points out the resiliency of the container shipping industry with being able to handle the ups and downs that this year has brought, even during the time when much of the industry was forced to work from home. While some industry experts predicted that volumes would abate in early October, volume and rates remain strong.

Lighter cargos like consumer goods are usually shipped in 40-foot containers.  Heavier shipments go in 20-foot containers.  The tightest part of the market is the 40-foot sector with an increase in consumer goods.  With the capacity, shortage comes a higher price of course.  New containers cost about $2,200 per cost equivalent unit (CEU) as compared to $1,800 CEU earlier in 2020.  Prices could go even higher in 2021.

It appears that the combination of these factors is creating a perfect storm for the holiday rush this year.  Even with the pandemic still in full force, experts do expect a good holiday retail season, meaning that capacity will remain tight. 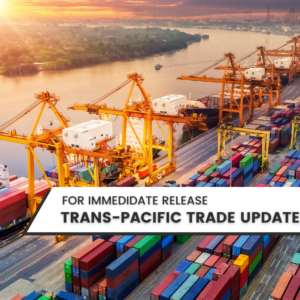 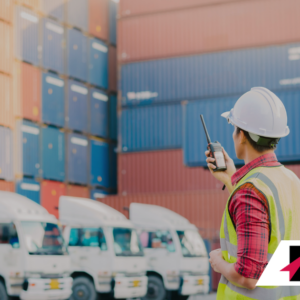