This Peak Season Will Be a Wild Ride. Here’s How to Prepare | Red Arrow Logistics Transportation and Freight Forwarding 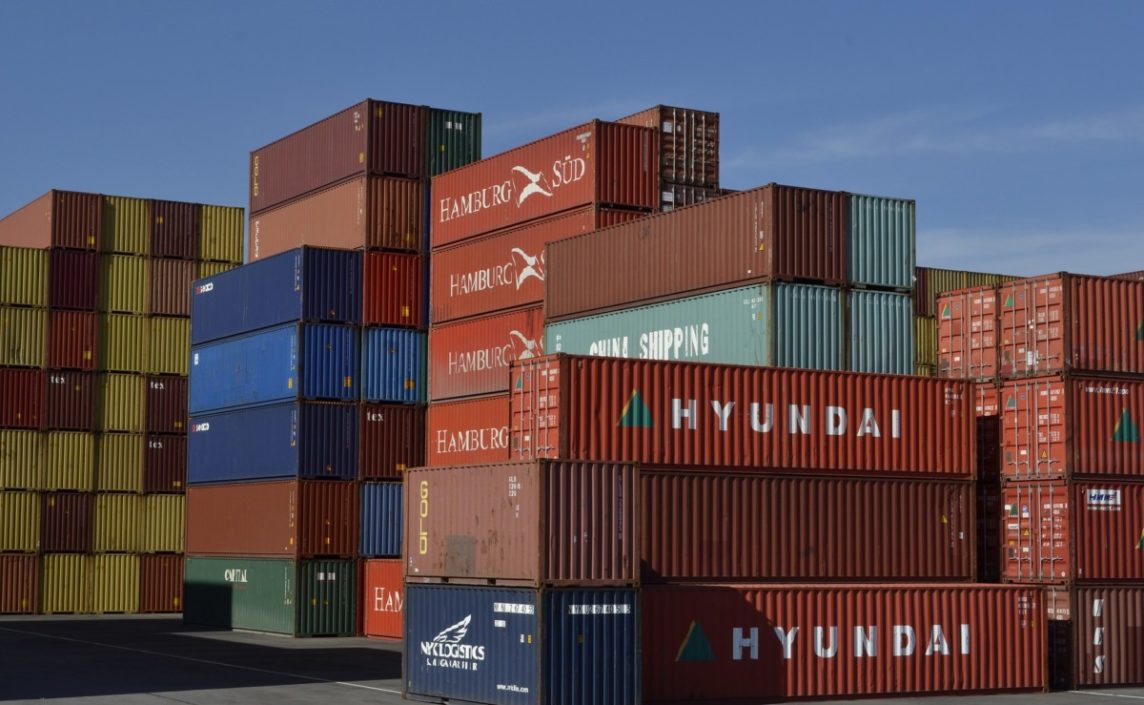 Peak season is always a hectic time for shippers, carriers, and logistics professionals. While its arrival (from about mid-August through mid-October) is fairly predictable, it’s a season characterized by abrupt changes in the shipping landscape. However, even by peak season standards, 2019’s pre-Christmas rush may be in a class by itself for sheer unpredictability.

There are an unprecedented number of factors with the potential to drastically impact demand, capacity, and rates for ocean shipping. Trade wars, the low-sulfur fuel rule, the newly disciplined behavior of carriers under the new ocean alliances, not to mention familiar problems like hurricane season, all mean that old preconceptions about this time of year may not hold true. Despite the uncertainty, by examining these factors, and applying tried-and-true supply chain principles, it is possible for shippers to make educated choices, even in a volatile climate.

At JOC’s Canada Trade Conference, ocean carriers expressed public confidence that 2019’s peak season would largely follow a typical path. They argued that looming tariffs on the remainder of Chinese imports, coupled with the capacity crunch brought on by the low-sulfur rule would power a surge in demand, despite slowing international trade. Hapag-Lloyd Canada’s managing director, Wolfgang Schoch, said he “would expect to see a strong peak season in the third quarter.”

Carrier representatives pointed to the lack of space in warehouses (currently hovering at a nationwide average of 4.8% vacancy, a record low) as a sign that demand is still robust. However, others in the industry see the same data as a warning sign. BIMCO’s analysis of the remaining year struck a far less optimistic note, warning that the importers have already frontloaded their inventories to get ahead of tariffs. Peter Sand, BIMCO’s chief shipping analyst explained that “The rising [inventory-sales] ratio indicates that inventories are growing faster than sales, reducing import prospects for containerized goods on the transpacific trade lane.”

BIMCO’s report also echoed the concerns of others in the industry that falling intra-Asian trade levels are an early warning sign that long-haul trade is about to decrease as well. Said Sand: “Fewer export orders mean less transport of semi-finished goods between the Asian countries. The freight rates on intra-Asian routes…are increasingly relevant to keep an eye on…and they are mostly moving sideways or slowly in decline.”

It’s difficult to even get a clear picture of the current state of intra-Asian trade, however, due to the amount of (dubiously legal) transshipment taking place to skirt the US-China trade war. According to the Wall Street Journal, billions of dollars in Chinese goods are being shipped (and minimally altered) in other Asian countries, particularly Vietnam. In 2019, Vietnamese exports of electronics to the US increased 71.6%, “more than five times the pace of its exports of such products worldwide.” Meanwhile its tech imports from China rose 80.8%.

Thus far in 2019, ocean carriers have presented a remarkably united front in keeping capacity tight. According to The Loadstar, the global container fleet has grown just 1.1% percent so far this year, making it the second-lowest growth on record. In the coming months, the big question will be how capacity is affected when ships are taken out of commission to become compliant with the low-sulfur fuel rule. Already, shipyards around the world are reaching maximum capacity, and the surge in demand for scrubber retrofits is creating a parts shortage, which in turn will inevitably lead to delays.

Vassilis Vassiliou of shipbroker Intermodal, described this risk to Hellenic Shipping News: “A lot of difficulties are expected to be encountered from the shipyards into delivering the scrubber retrofit projects on time… One of these uncertainties is the usually late delivery of most of the spare parts.”

The degree to which repairs will affect capacity is still uncertain, since at the moment, carriers are implementing blank sailings to rein in capacity.  According to Alphaliner: “Although July usually marks the start to the trans-Pacific summer peak season, this year has proved to be exceptional, with the ongoing Sino-US trade war pulling down trans-Pacific cargo volumes from China.” Both East and West Coast transpacific spot rates have steadily fallen since November, and in response to this situation, most observers predict a major transpacific general rate increase (GRI) in the coming weeks.

How Shippers Can Prepare

Of course, peak season surcharges and warehouse scarcity are nothing out of the ordinary, but it’s important for shippers to account for them in their planning. Likewise, carrier executives say that shippers can help avoid blank sailings by delivering accurate volume forecasts and delivering on them. As always, peak season demands shipper flexibility, and is easiest for shippers who have built delays and extra fees into their budget. This year more than ever, it will pay to book services as far in advance as possible, reroute shipments away from congested ports, and always expect the unexpected. 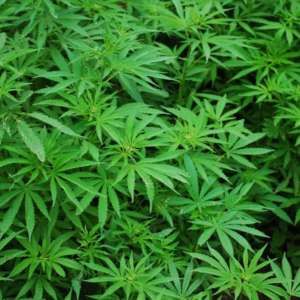 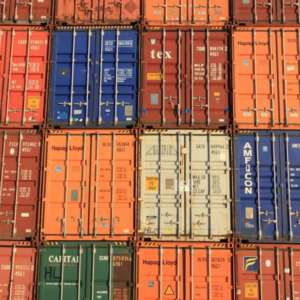 Can E-commerce Help Less-Than-Truckload Carriers in 2020?