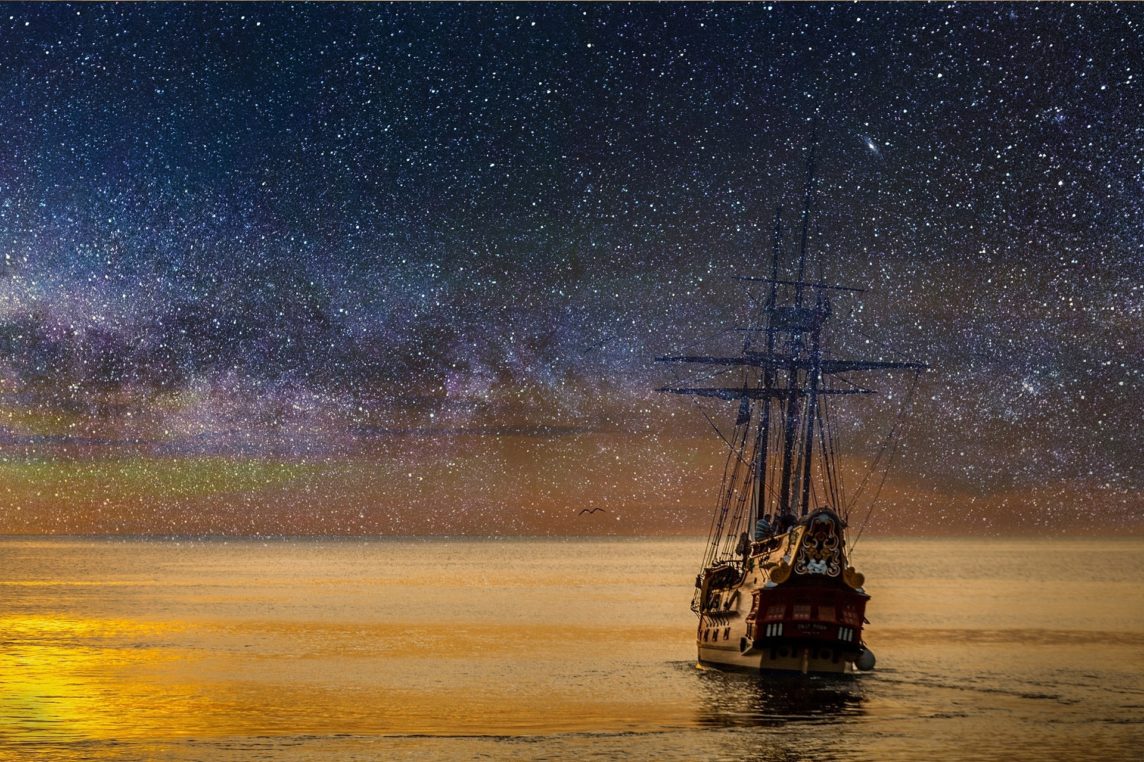 The first few months of 2018 have been marked by disruptive storms in both Western Europe and the North American East Coast, which have significantly contributed to shipping delays. But while this year’s winter storm season is mercifully drawing to a close, many are concerned that the effects of climate change will make severe winter storms a perennial issue, creating shipping backlogs that require long periods of recovery. Unsurprisingly, ocean carrier consolidation and the new carrier alliances are also culprits in the drop in reliability. As predicted, we’re seeing more megaships sailing less frequently, meaning any delay will affect more cargo, and leave shippers with fewer alternatives. However, many international freight forwarders say their real issue with the carriers is communication. The increase in vessel sharing and slot chartering has created confusion over who is responsible for interfacing with customers. Despite the increased cooperation promised by the new alliances, ocean carriers still lack standardized, responsive tracking procedures, and thus are poorly equipped to inform shippers of any delays. There is hope that a new wave of blockchain-based technology will address this issue, but in the meantime, freight forwarders and shippers are tracking cargo themselves, rather than relying on carriers.

At US ports, the ELD mandate may also be contributing to delays, as drayage drivers adjust to their new hours of service requirements. Unfortunately, more change is on the horizon for transatlantic trade. In 2017, transatlantic volume grew by 6 percent, on the strength of a surprisingly robust global economy. But in 2018, the Trump Administration’s protectionist stance and public advocacy of trade wars may stifle trade. Martin Dorsman, Secretary General of the European Community Shipowners Association, whose members own 40 percent of the global merchant fleet, publicly condemned the White House’s actions, saying: “The European Shipping Community is concerned with this development and the potential of full-scale trade war. It is clear that the tariffs might leverage to other products as we have already heard from the EU leaders’ responses. A full scale trade war will benefit nobody.”

For shippers nervous about reliability, there are options. Some shippers are choosing to store extra inventory, rather than risk shortages. This is a costly solution, but still not as costly as turning to air freight, where rates are even higher than normal due to the increase in demand. The most palatable alternative might be to explore relationships with new carriers. According to SeaIntel analysis, niche carriers ICL and Marfret are delivering transatlantic reliability of 97.5 percent and 98.7 percent, respectively.

Concerned about transatlantic reliability? Contact the experts at Red Arrow Logistics to explore shipping solutions that get your cargo delivered on time. 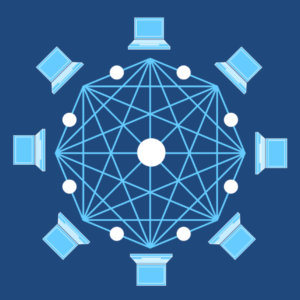 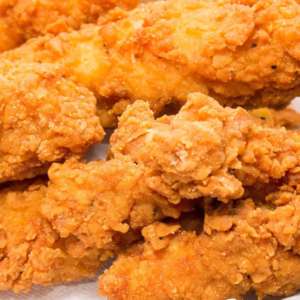