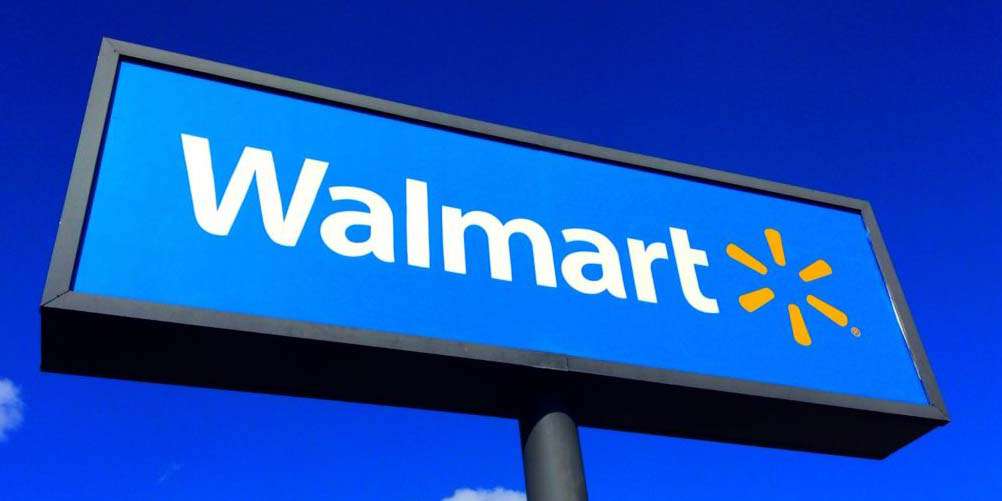 Wal-Mart is launching its “On-Time, In-Full” (OTIF) initiative this month, putting the squeeze on shippers and truckers and likely starting an industry-wide push towards tighter delivery windows. OTIF demands that truckload deliveries arrive with 100 percent of the promised cargo, and be delivered on the “must-arrive-by” date 75 percent of the time (95 percent by 2018). The policy punishes both late and early deliveries, and shippers who fail to meet this standard will be charged fines of up to three percent of the value of the delivered goods.

Wal-mart isn’t the first retailer to implement chargebacks for mis-deliveries, but they seem to be taking the hardest line on the matter. While the retail giant has promised that shippers will not be held liable in situations where Wal-Mart is at fault, they have also warned that “disputes will not be tolerated.” While this “zero tolerance” policy strikes many as being unnecessarily punitive, Walmart is offering courses nationwide to bring all parties up to speed with the new expectations, and suggests that suppliers refer to their existing scorecards with the company to locate the reasons for late or incomplete shipments and correct them.

OTIF’s high fines and low margins for error create an obvious potential for friction between the company, its suppliers, and truckers, and Wal-Mart has been frustratingly vague on certain details of the plan. For instance, it’s still unclear whether shippers will be fined for late deliveries owing to bad weather. While shippers are officially responsible for any fines incurred, OTIF is particularly irksome to truckers, who are already grappling with the ELD mandate, and who have vocally complained about the long wait times they suffer when delivering to Wal-Mart. Many drivers are wondering whether Wal-mart will offer a yard nearby where they can wait until the moment they need to power up and check in, and are still unclear how much latitude they can expect for deliveries that are only minutes late (or early). Nevertheless, Wal-Mart is still such a commanding presence in retail (for example, Bloomberg reports that it’s responsible for 27 percent of Clorox Inc.’s revenue) that shippers feel they have no choice but to comply with OTIF.

This isn’t the first time Wal-Mart has used its immense influence to change industry norms; in the 1980s, it was the first major retailer to demand that all products on its shelves include bar codes. Now it seems that once again, suppliers will be forced to modernize to meet Wal-Mart’s demands. Avoiding OTIF’s fines creates a virtual mandate for shippers, carriers, and logistics professionals to implement fully-synchronized visibility technology to track shipments and reschedule delivery appointments if necessary, since rescheduling fines are generally much lighter than those imposed by OTIF. Smaller shippers and carriers who have yet to fully automate will undoubtedly suffer the worst under the new policy, and may want to explore going less-than-truckload for their dealings with Wal-Mart, since OTIF requirements for LTL are much less demanding.

While OTIF may be both unpopular and extreme, Wal-Mart executives are quick to point out that it addresses some real and glaring inefficiencies. According to the company, many of its suppliers have abysmal delivery records, with some of its top 75 suppliers delivering on schedule less than 10 percent of the time. Late deliveries made for empty shelves that caused customers to drift to other stores, and early deliveries created an overstock problem so extreme that some locations were forced to store excess goods in trailers in their parking lots. No retailer attempting to stay competitive in the age of e-commerce can afford that kind of waste, and it’s a virtual certainty that many will be eager to follow Wal-Mart’s lead and develop their own tough delivery policies.

OTIF is just one of the ways Wal-Mart is seeking to maximize its efficiencies in order to stay competitive with Amazon. It’s exploring options to tackle the last-mile delivery problem, even launching a pilot program in which store associates deliver online orders before and after shifts. (While creative, and nominally “voluntary,” Forbes reports that the idea “has disaster written all over it.”) The company has also taken an active role in addressing the national truck driver shortage, convening a “Women in Trucking” conference in an effort to learn how to make the industry more appealing to female drivers (the answer clearly being “safety,” as evidenced by the inclusion of a self-defense workshop at the conference). The push towards OTIF is clearly a response to Amazon’s ever-growing dominance. With Amazon’s acquisition of Whole Foods, Wal-Mart is determined to protect its brick-and-mortar business, even as it expands its own online operation with its acquisition of Jet.com.

If there’s a silver lining to OTIF, it’s that it will spur shippers and carriers who have been reluctant to adopt tracking and communications technologies to get on board, which could improve efficiency throughout the industry. Wal-Mart has acknowledged that its demands are “aggressive,” but in the words of one Senior Vice President, “variability is the No.1 killer of the supply chain.” So like it or not, if you do business with Wal-Mart or any of the other big-box retailers, be prepared to start running a much tighter ship. 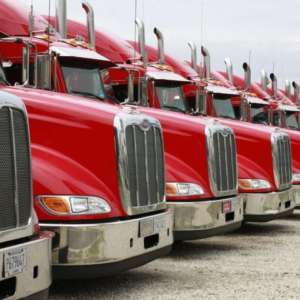 Things to Consider Before Exporting Internationally 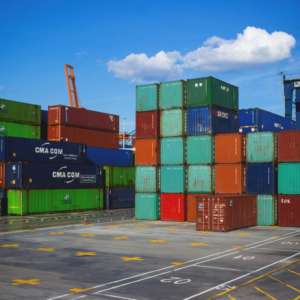