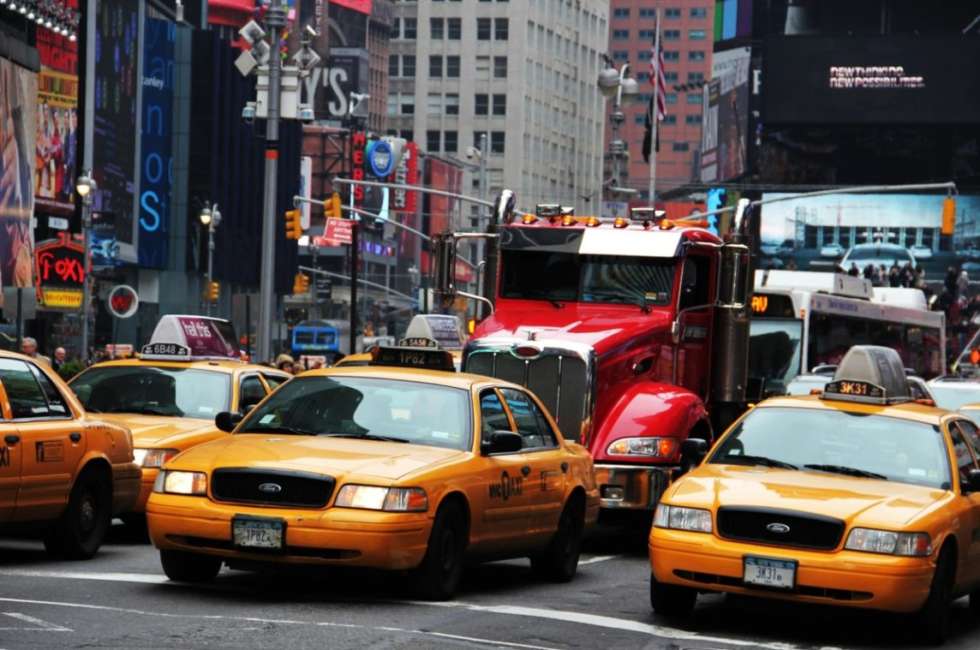 Moving freight through the world’s biggest cities is about to become even more expensive. Beginning in 2021, New York will be the first American city to implement “congestion pricing,” and will charge a toll to vehicles entering Manhattan south of Central Park. New York City’s congestion pricing plan is a response to ever-worsening traffic issues […] 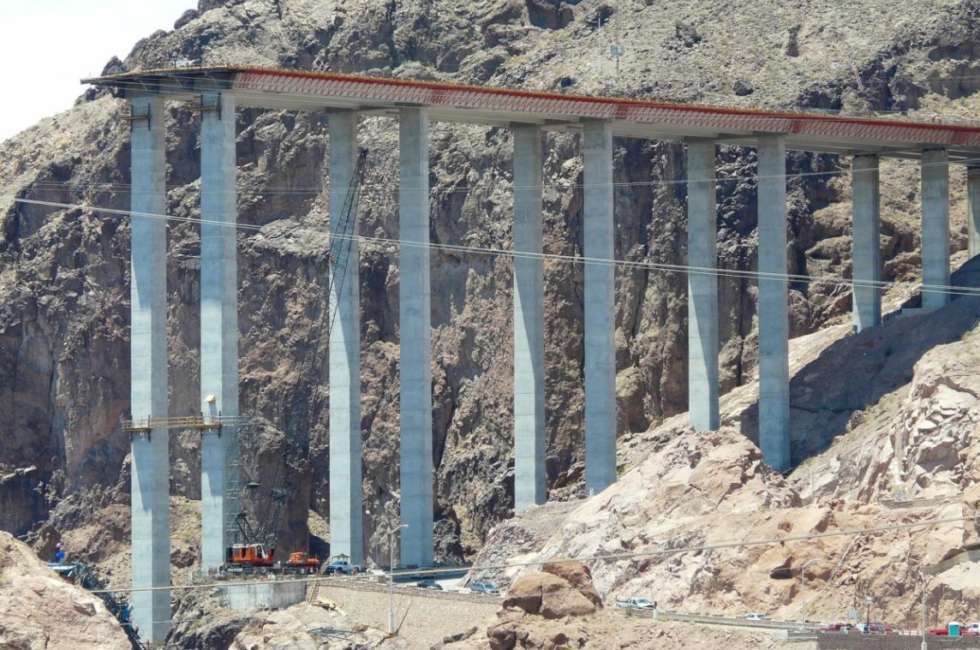 In March, Italy became the first G7 country to formally join China’s Belt and Road Initiative (BRI). The deal, confirmed during a visit by Chinese President Xi Jinping laid the groundwork for a preliminary $2.8 billion in Chinese investments in Italian projects, including  infrastructure improvements at Italian ports in Trieste, Genoa, and Palermo. The announcement […]
Industry News, International

In 2013, when China announced the Belt and Road Initiative, a massive program of international infrastructure projects, Western critics reacted with suspicion as to China’s motives and skepticism that Beijing could realize its dreams of connecting its mainland to far-flung corners of Africa and Asia. Recently, several countries targeted for development have begun to express […] 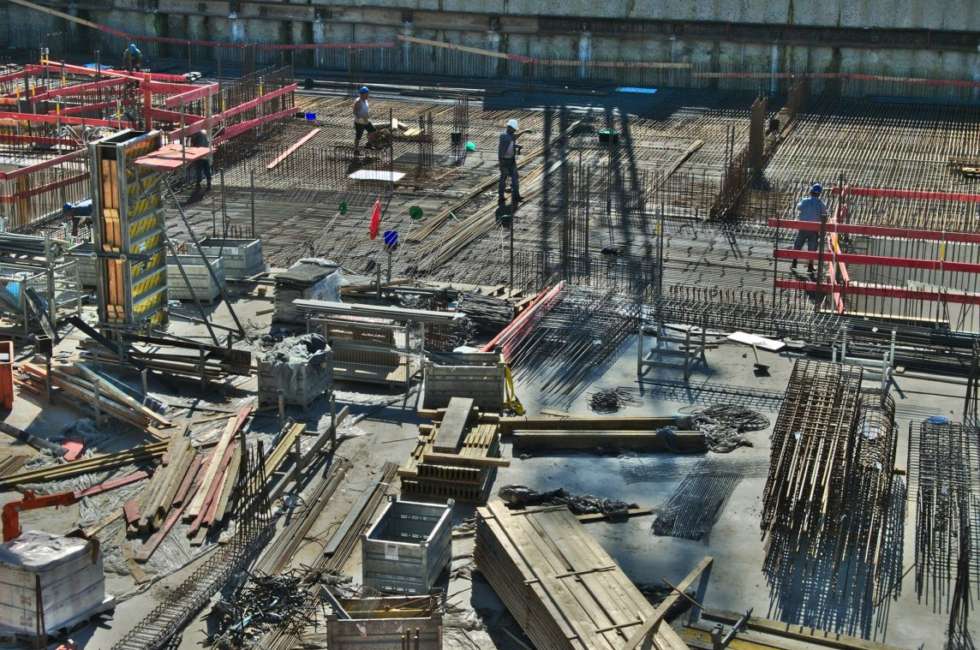 The fate of America’s infrastructure is once again in doubt, following a September 26 meeting in which President Trump appeared to abandon the concept of public-private partnerships, which he had previously claimed would be the primary source of funding for the $1 trillion in infrastructure spending that had been a key promise of his campaign. […]