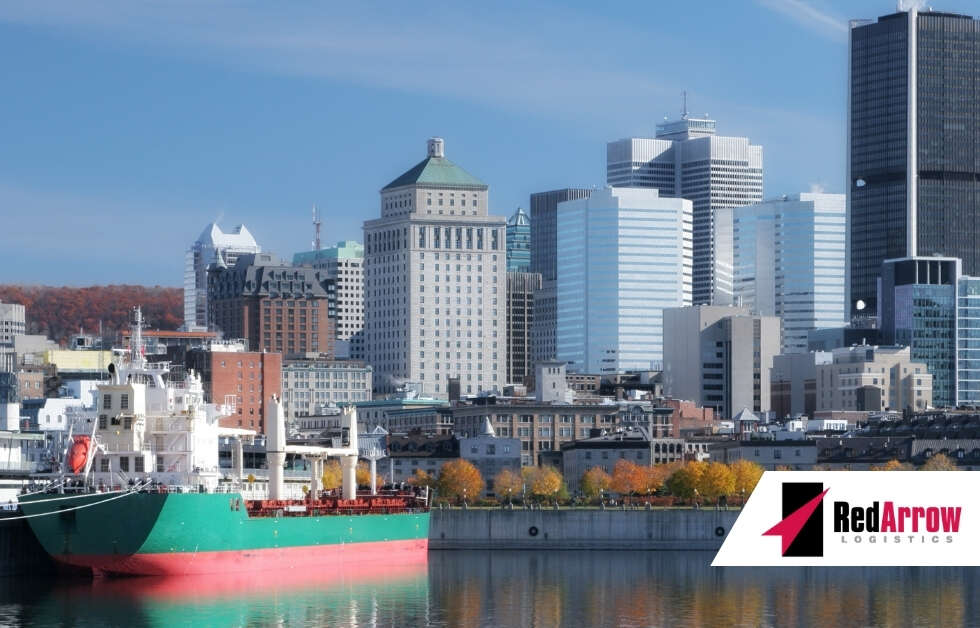 On Tuesday, workers at the Port of Montreal announced a partial strike in response to the actions of the Maritime Employers Association (MEA), which suspended guaranteed minimum pay and will instead pay on actual hours worked. The strike notice, filed by the Canadian Union of Public Employees (CUPE) Longshoremen’s Union Local 375 calls to suspend […] 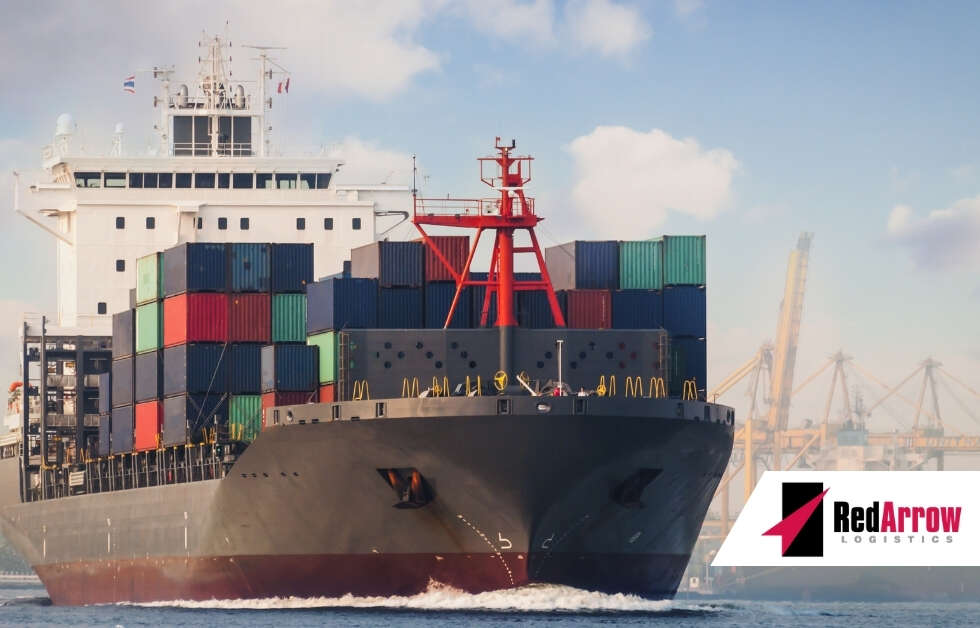 Today’s global trade market requires companies to be able to deal with complex supply chains and international shipping in order to optimize their bottom line. Shippers are challenged when they must ship freight to other countries, especially when the cargo is worth a lot of money. It is important that shipments move across borders efficiently […] 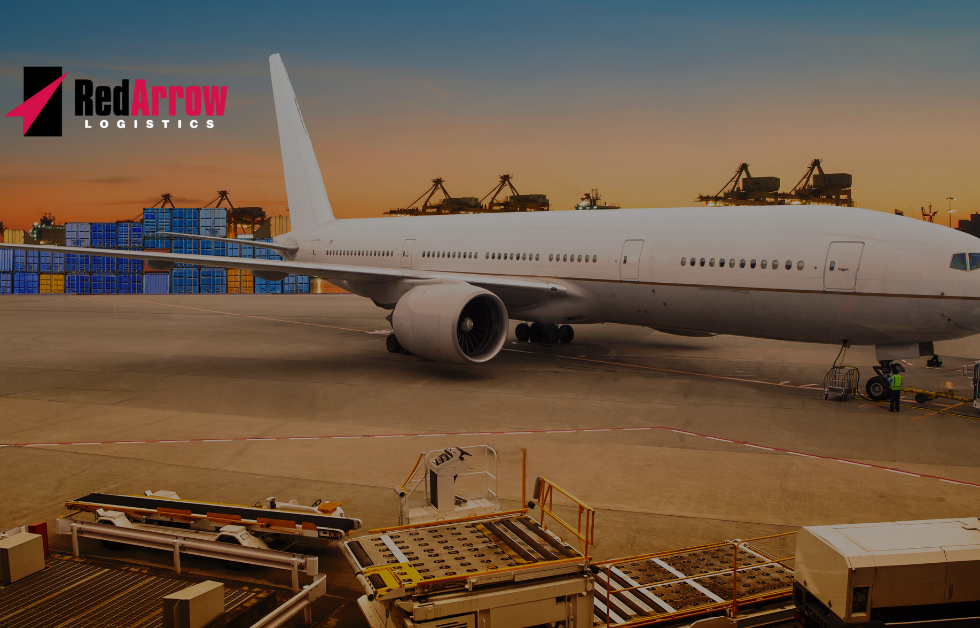 The global Aerospace air cargo market experienced a downturn in 2019, leaving many to wonder what will occur in 2020.  Political and economic changes that are beginning to take place might allow the market to rebound somewhat.  However, there are several trends that we can expect to see continue in 2020.  Current Situation of Aerospace […] 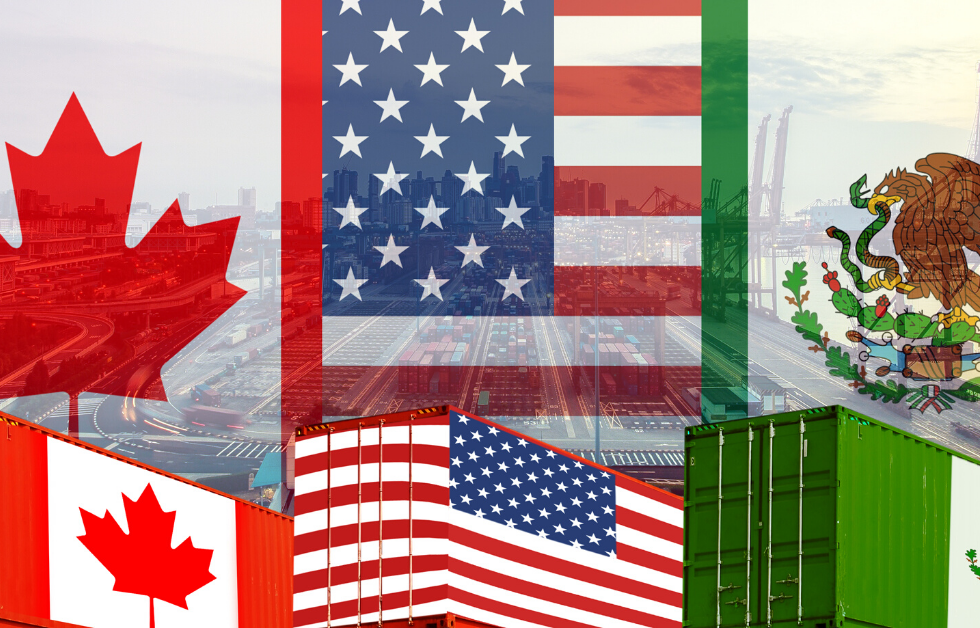 The United States, Mexico, and Canada conduct a large amount of trade. According to the U.S. Census, Mexico and the United States traded $309 billion worth of goods during the first six months alone of 2019, making Mexico the U.S.’s main trading partner. Canada was not too far behind, at $306 billion. The implications of […] 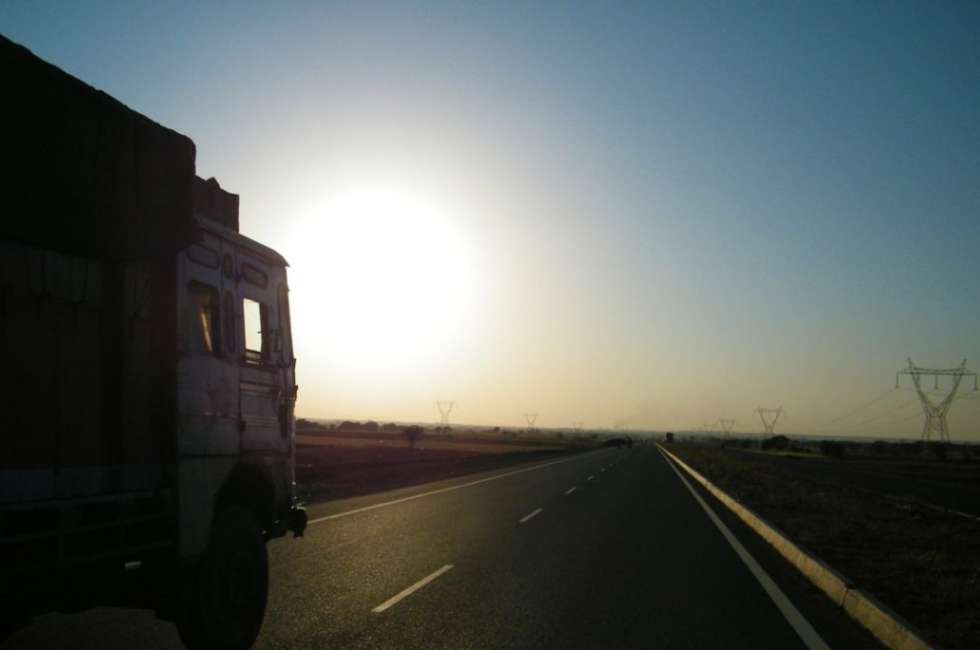 The current trucking market may be making some nostalgic for 2018.  Last year, shippers had to fight to secure sufficient truck capacity. This year, the tables have turned, and brokers and carriers are the ones calling around to find freight. Long haul trucking spot rates are 20% lower than last year. The Cass Freight Shipments […] 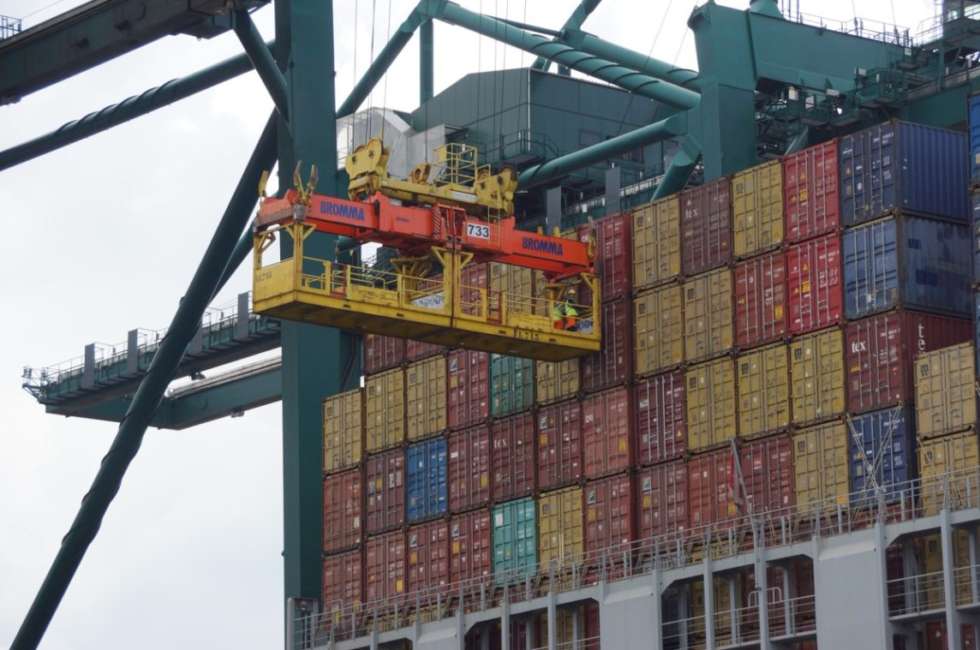 As tariffs on Chinese imports pile up, manufacturers are finding new ways to prove the adage “constraints breed creativity.” A time-tested strategy consists of shifting manufacturing operations to change a product’s country of origin. Shipping products that lack a “Made in China” sticker mitigate the effects of the $550 billion worth of US tariffs that […] 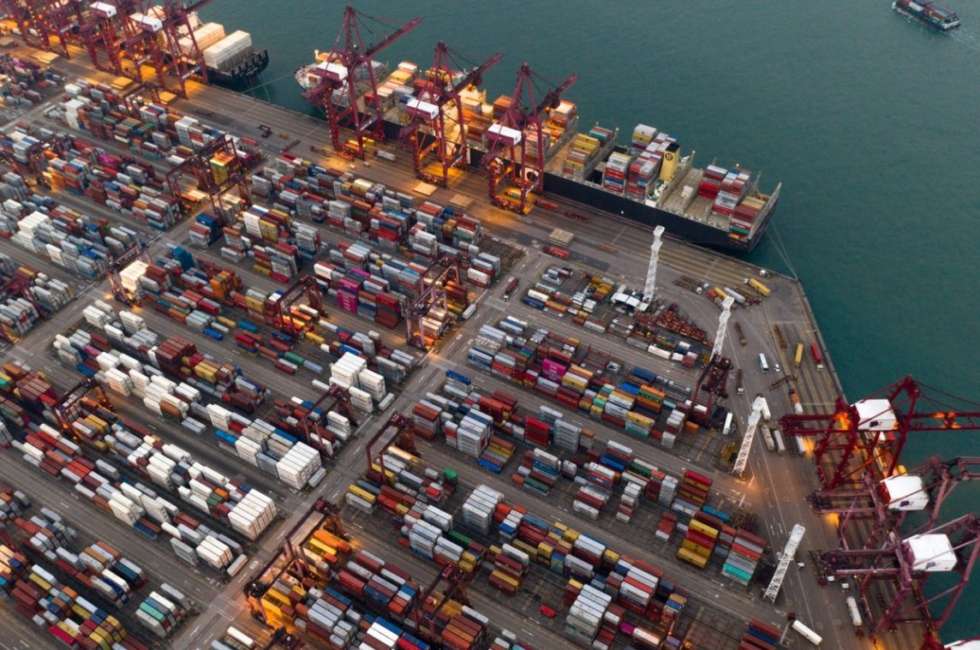 Lately, it seems the shipping industry is staring down an all too familiar problem: the race to the bottom. This means annual RFPs and frequent carrier switching, costing shippers money as they spend time finding and onboarding new carriers. But it doesn’t have to be this way. With a bit of innovation, carriers can find […] 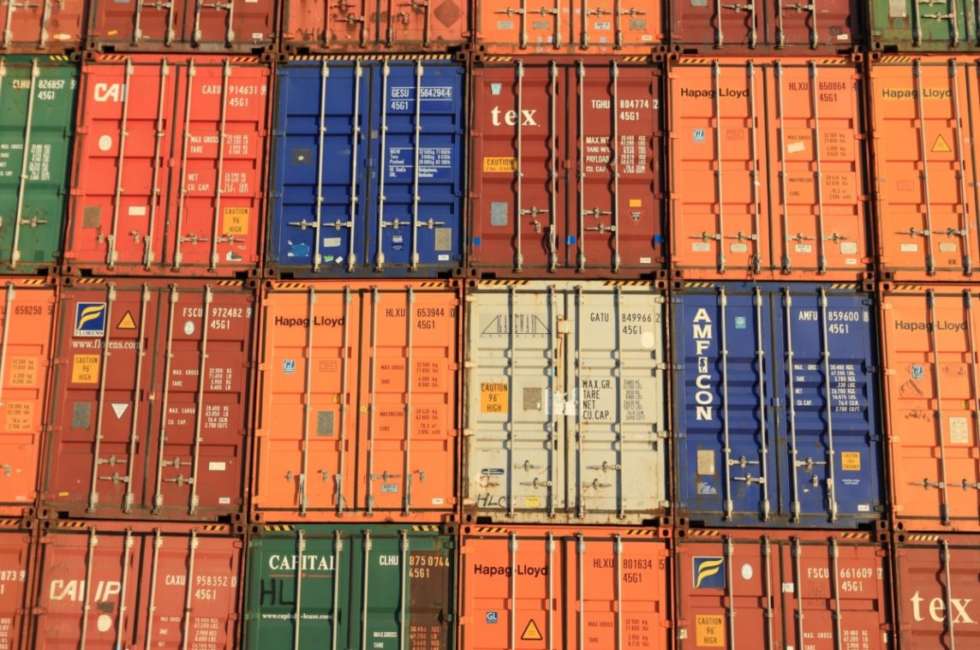 The container shipping industry has long had a healthy market environment with a wide selection of carriers to choose from. But in just the last few years, the industry has seen a sharp increase in consolidation. Some experts warn that we’re witnessing the formation of a loose oligopoly in container shipping. So how did this […] 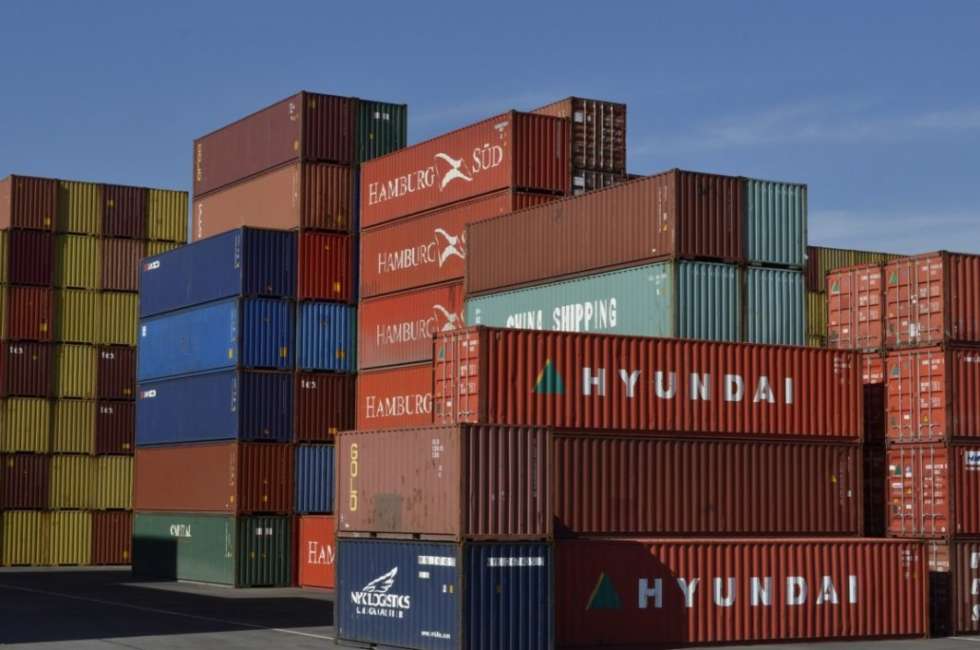 Peak season is always a hectic time for shippers, carriers, and logistics professionals. While its arrival (from about mid-August through mid-October) is fairly predictable, it’s a season characterized by abrupt changes in the shipping landscape. However, even by peak season standards, 2019’s pre-Christmas rush may be in a class by itself for sheer unpredictability. There […] 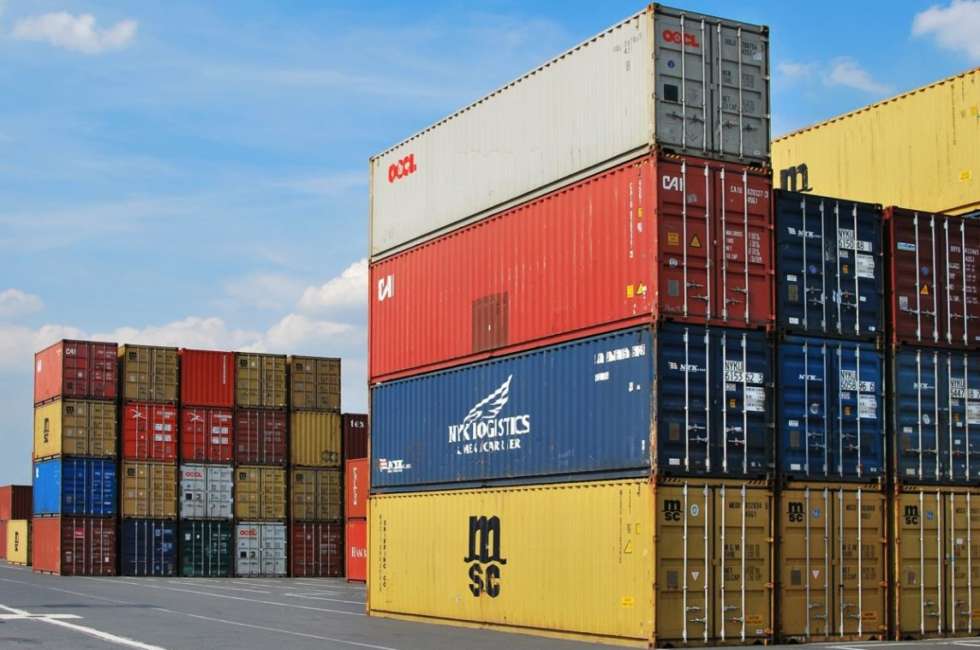 Since the White House imposed its first round of tariffs against China in February 2018, each new escalation of the trade war between the world’s two biggest economies has been greeted with disbelief. Yet this month, with the tariff rate on $200 billion of Chinese imports rising from 10 to 25 percent, business leaders, economists, […]