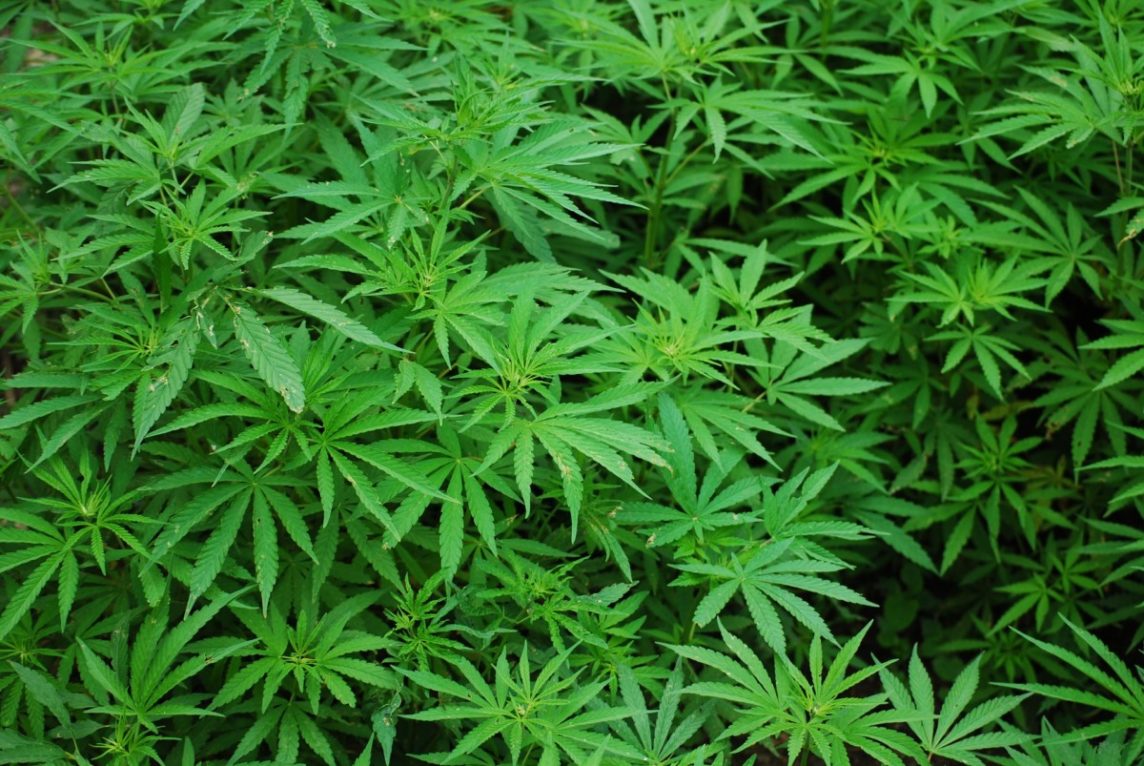 These days, you don’t have to inhale to get a lift from the marijuana industry. With a market cap that is estimated to be as high as $77 billion by 2022, legalized cannabis has the potential to be so lucrative, it’s sometimes called the “green gold rush.” However, like the original gold rushes, investing in marijuana can be fraught with risk, and the people who stand to make the most profit may not be the ones mining (or growing) the gold.

As marijuana becomes big business, growers, wholesalers, and retailers will rely on the expertise of seasoned professionals in the fields of transportation, insurance, logistics, and supply chain management to develop their operations. For stakeholders in those industries, now is the time to prepare yourself to catch the green wave.

Getting Ahead of Legislation

As of this writing, 33 states have legalized some form of medical marijuana, and eight more have approved it for recreational use. However, the federal government still treats marijuana as a wholly illegal substance, so transporting the product between states is considered a criminal act. Even for businesses operating in legalized states, working around the tangle of laws and regulations is tricky.

One glaring example of the challenges facing marijuana companies is their lack of access to traditional banks. As a result, cannabis-based enterprises are forced to deal exclusively in cash. This makes dealing with them highly risky from a safety perspective, and it also opens the door to financial malfeasance, and prevents small businesses from taking advantage of financial advice. However, this situation may be about to change, if the SAFE (Secure And Fair Enforcement) Banking Act passes Congress, after successfully winning bipartisan support in committee. This law would enable banks to accept marijuana business without risking prosecution, and will be a major step into bringing the industry into the economic mainstream.

In the meantime, developing best practices for managing risk in a cash-based market is a continually evolving process. As Beau Whitney, an economist with New Frontier Data (a cannabis intelligence firm) toldFreightwaves: “There is an opportunity for logistics and transportation folks to educate the business-to-business aspect of this on what are proper logistics procedures.”

Changing national banking laws will make it easier to work with the cannabis industry in states where it is legalized, but the real breakthrough will be full, nationwide legalization that allows for interstate commerce. In anticipation of this, some states are already putting regulatory frameworks in place. Oregon is currently considering a bill that would lift the ban on interstate transport of cannabis, which could help to alleviate the oversupply problem that has plagued Northwest states. According to Freightwaves, after Oregon’s legalization, the glut of supply caused prices to drop from $2,000 to $600 per pound. Once states like Washington and Oregon gain the ability to export to other states with less hospitable climates and less-developed infrastructure, the price should rebound.

In the absence of legalization, transporting marijuana and marijuana-infused goods is a major sticking point for the industry. In 2016, the Washington State Liquor and Cannabis Board (LCB) started issuing licenses for third parties to transport these products, though the license process and the requirements for cargo reporting are demanding. However, even with a state-issued license, one can’t use a typical trailer or even an armored truck. Any vehicle weighing over 10,000 pounds requires USDOT registration, and is thus prohibited from transporting marijuana. Instead, QZ reports that cannabis businesses are retrofitting Ford Transit cargo vans with special security modifications, and companies have cropped up specifically to cater to this need. But even legal transportation can be a gamble, as one truck driver learned when he was arrested in Idaho for carrying a load of (non psychoactive) industrial hemp.

It’s clear that cannabis-related businesses are in need of professionals to educate them on the principles of stable, agile, legal supply chain management. Even if directly contracting with growers and retailers seems like too big a risk in the current legal environment, ancillary businesses such as grow light manufacturers and specialty packagers are also set to boom along with the rest of the market. In addition, hemp was officially legalized in 2018 shows enormous potential for use in textiles, paper products, and even building materials. But as Whitney said, “Because the market is evolving at such a rapid pace, all of these [logistical] processes are in development. It’s kind of like building a car while it’s going down the highway. They’re trying to figure all this stuff out.” While much work remains in establishing best practices, the tide of public opinion on marijuana has turned, and when the nation’s laws follow suit, opportunities will abound for businesses ready to seize them. 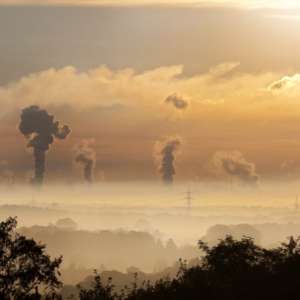 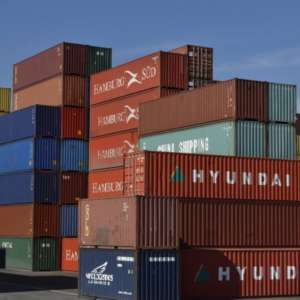